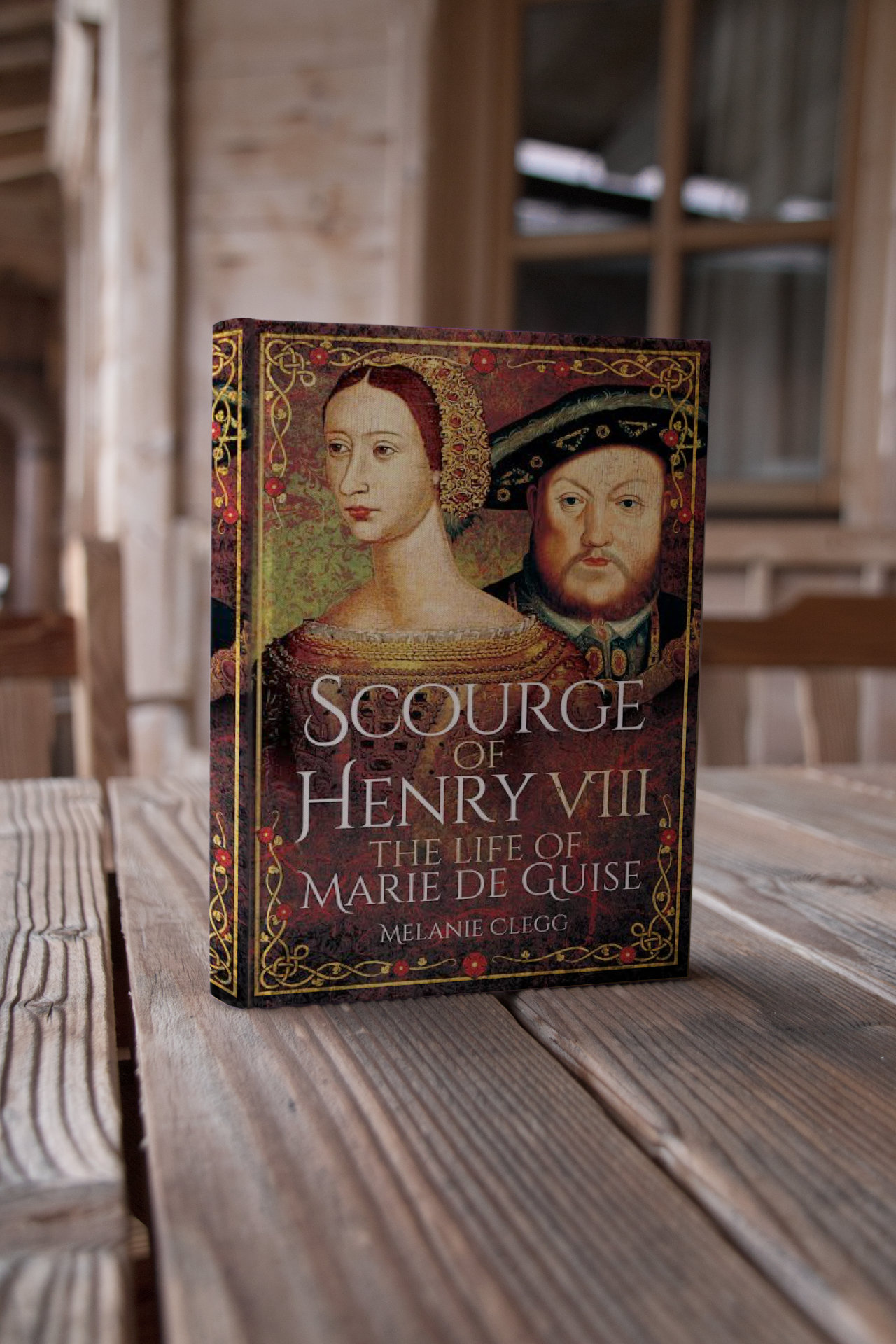 Scourge of Henry VIII: The Life of Marie de Guise

Although Mary, Queen of Scots continues to fascinate both historians and the general public alike, the story of her mother, Marie de Guise, is much less well known. A political power in her own right, she was born into the powerful and ambitious Lorraine family, spending her formative years at the dazzling and licentious court of Francois I. Although briefly courted by Henry VIII, she instead married his nephew, James V of Scotland, in 1538. James’ premature death four years later left their six day old daughter, Mary, as Queen and presented Marie with the formidable challenge of winning the support of the Scottish people and protecting her daughter’s threatened birthright.

Content until now to remain in the background and play the part of the obedient wife, Marie spent the next eighteen years effectively governing Scotland, devoting her considerable intellect, courage and energy to safeguarding her daughter’s inheritance by using a deft mixture of cunning, charm, determination and tolerance.The last serious biography of Marie de Guise was published in 1977 and whereas plenty of attention has been paid to the mistakes of her daughter’s eventful but brief reign, the time has come for a fresh assessment of this most fascinating and under appreciated of sixteenth century female rulers. 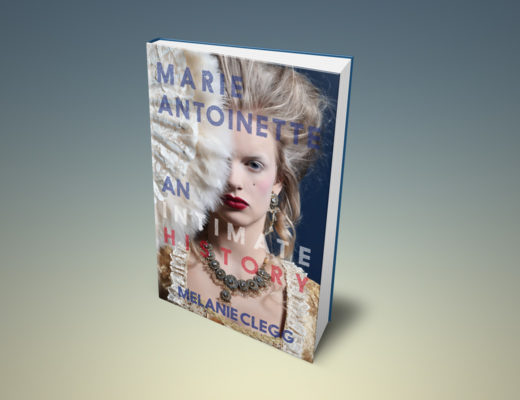 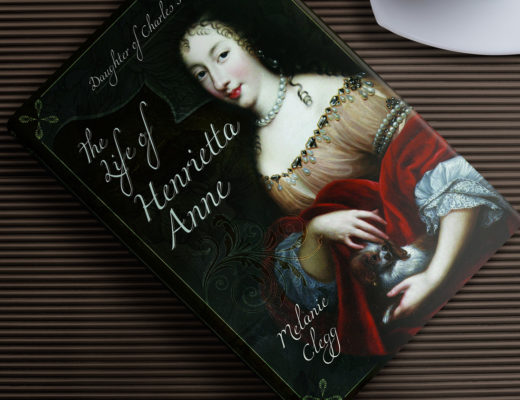 The Life of Henrietta Anne: Daughter of Charles I