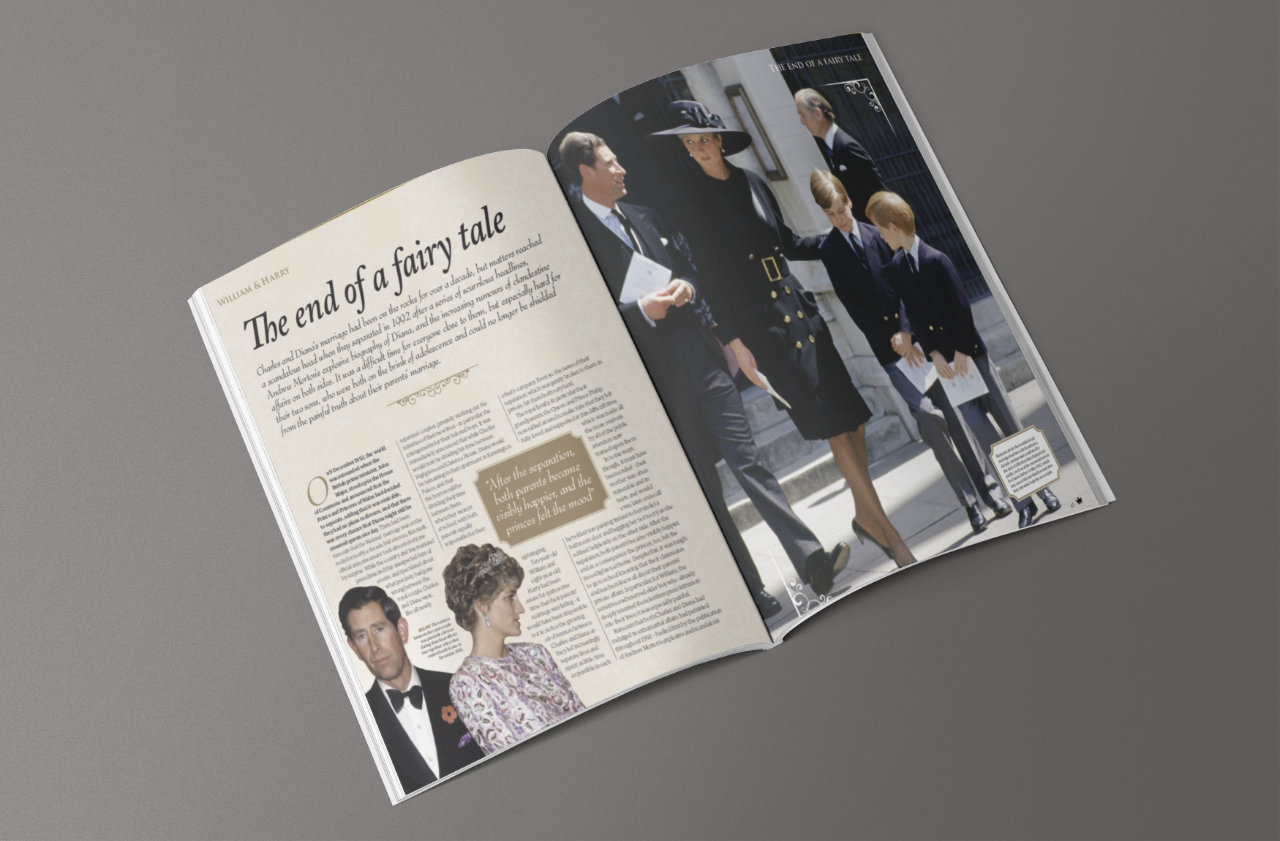 Charles and Diana’s marriage had been on the rocks for over a decade, but matters reached a scandalous head when they separated in 1992 after a series of scurrilous headlines, Andrew Morton’s explosive biography of Diana, and the increasing rumours of clandestine affairs on both sides. It was a difficult time for everyone close to them, but especially hard for their two sons, who were both on the brink of adolescence and could no longer be shielded from the painful truth about their parents’ marriage. 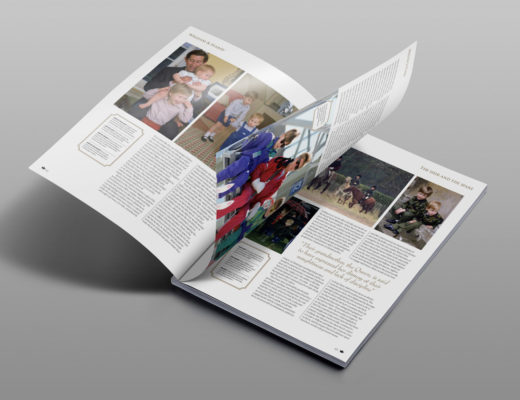 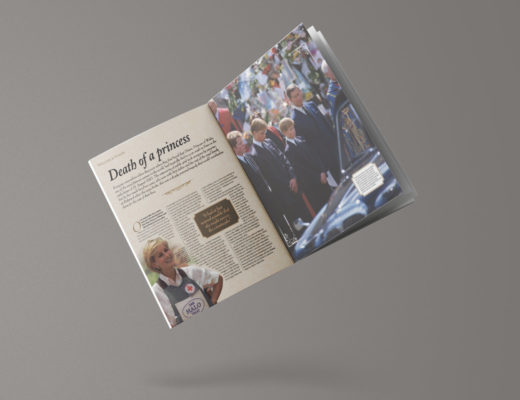 William & Harry: Death of a Princess