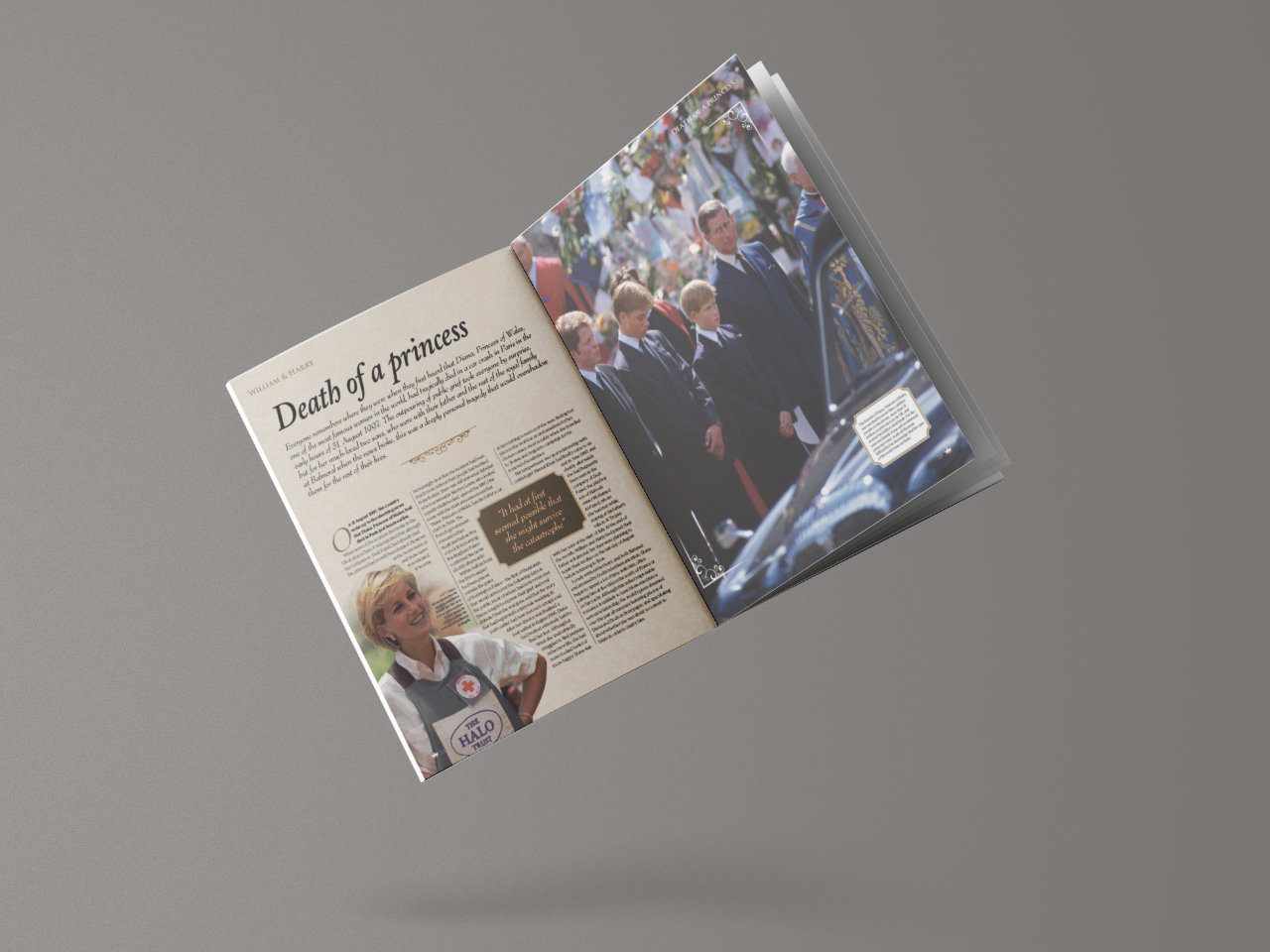 William & Harry: Death of a Princess

Everyone remembers where they were when they first heard that Diana, Princess of Wales, one of the most famous women in the world, had tragically died in a car crash in Paris in the early hours of 31 August 1997. The outpouring of public grief took everyone by surprise, but for her much-loved two sons, who were with their father and the rest of the royal family at Balmoral when the news broke, this was a deeply personal tragedy that would overshadow them for the rest of their lives. 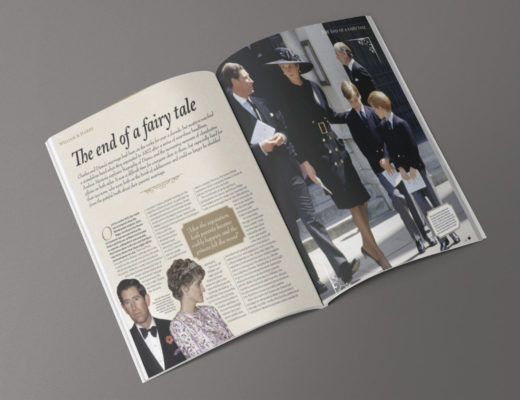 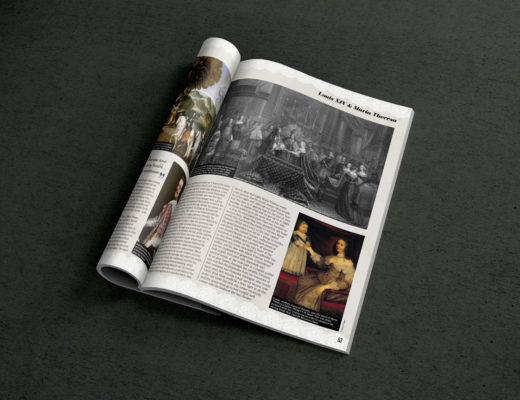