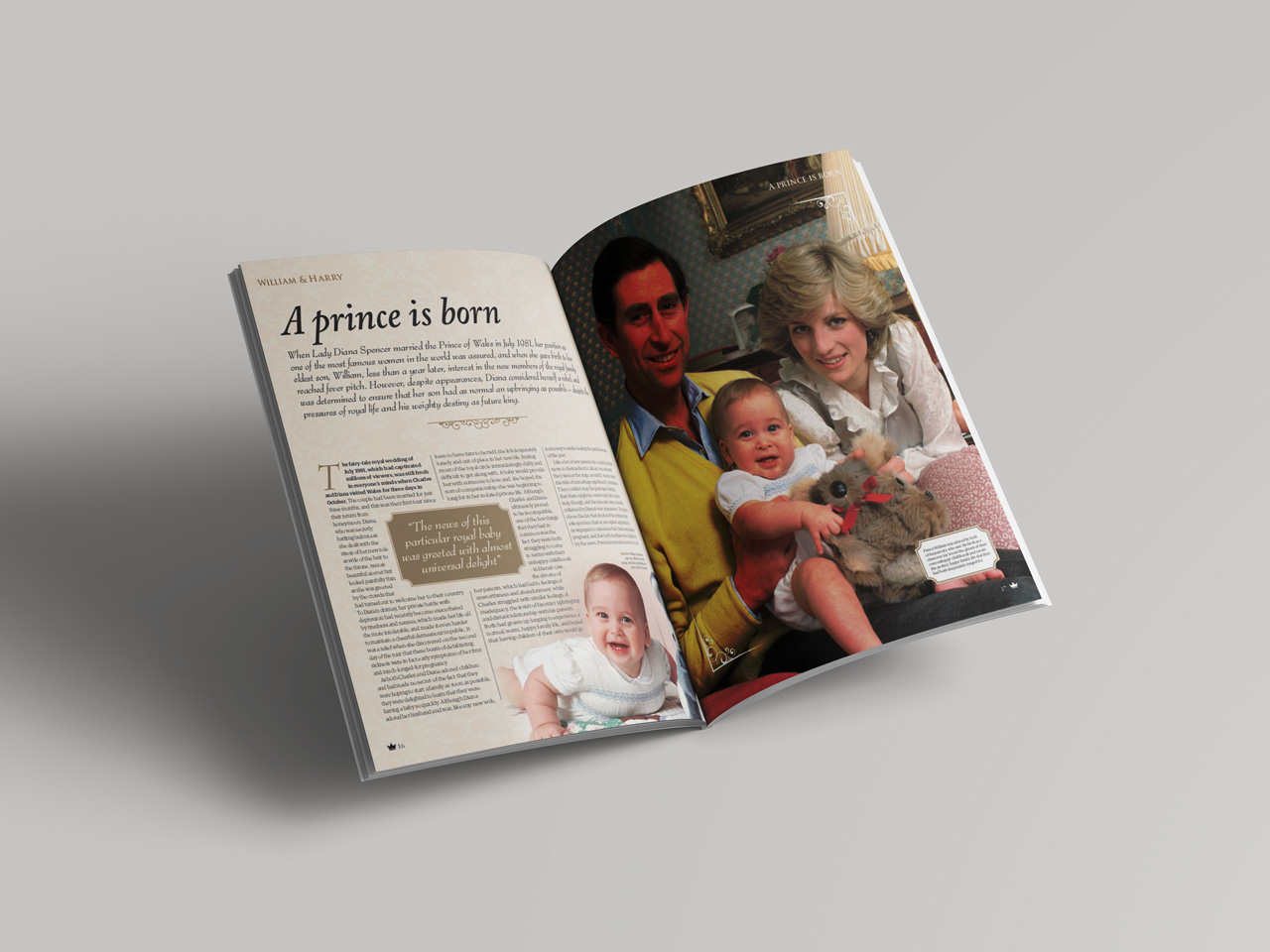 William & Harry: A prince is born

When Lady Diana Spencer married the Prince of Wales in July 1981, her position as one of the most famous women in the world was assured, and when she gave birth to her eldest son, William, less than a year later, interest in the new members of the royal family reached fever pitch. However, despite appearances, Diana considered herself a rebel, and was determined to ensure that her son had as normal an upbringing as possible – despite the pressures of royal life and his weighty destiny as future king. 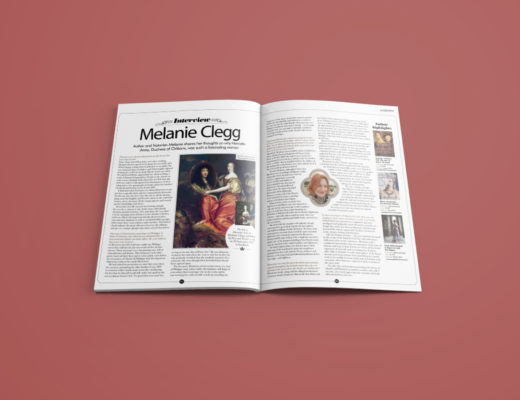 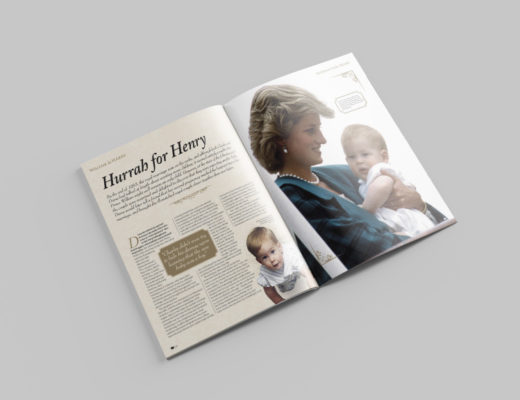