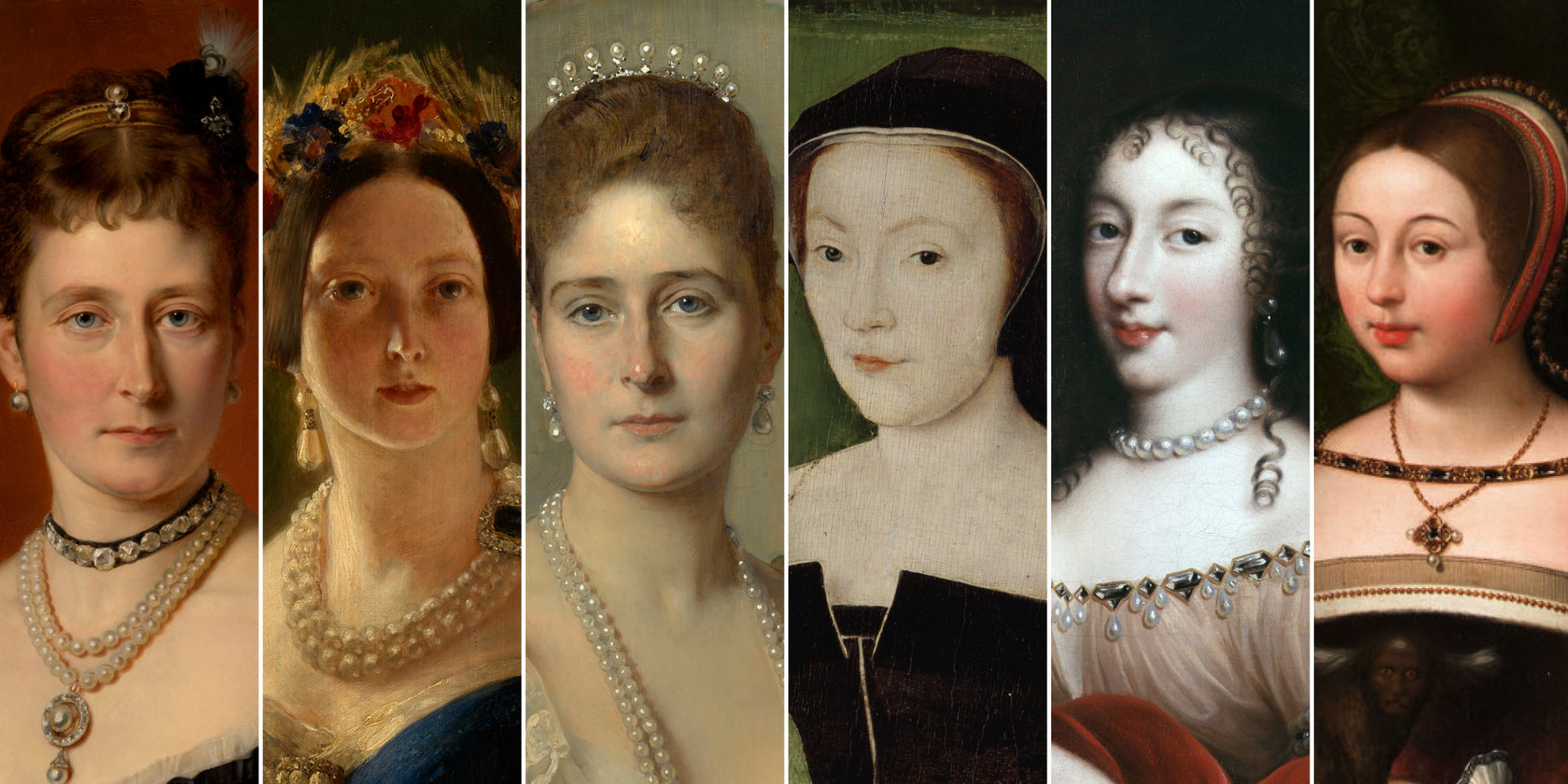 Although for a while I was better known for my historical fiction, I am currently contracted to write a series of historical biographies for Pen and Sword. So far, I have written books about Marie de Guise, Henrietta Anne of England and Margaret Tudor.

My latest book, published in June 2020, explores the complicated and fascinating relationship between Queen Victoria, her daughter Princess Alice and granddaughter Empress Alexandra Feodorovna of Russia. It’s been an absolute joy to research and write as it’s so far involved spending a lot of time immersed in Victoria’s fascinating journals (an amazing resource for any historian of the 19th century) and visiting beautiful Osborne House on the Isle of Wight.

I’m currently hard at work on three books about different aspects of the French Revolution. I’ve been thoroughly fascinated, if not absolutely obsessed, with the French Revolution ever since I was a child and after spending well over a decade researching the lives of several of the women who died on the scaffold during that turbulent time, I am absolutely thrilled to finally be able to share some of their stories with you in an upcoming book, which is due to be published in early 2022. I’m also working on a biography of Madame Élisabeth, youngest sister of Louis XVI, which is due to be published in late 2021, as well as a book about Louis-Antoine de Saint-Just, the right hand man of Robespierre, which should be making an appearance in 2023.

Future projects include books about Louis XIV’s daughters, Madame Royale, Louis XVI and last but not least, Marie Antoinette. All of which should keep me very busy for quite some time to come.

I am a regular contributor to All About History magazine and its associated historical and royal bookazines. My interests do tend to revolve around women’s history, specifically royalty but I am happy to turn my hand to absolutely anything. In fact, I really love it when I’m commissioned to write an article about something that I don’t know very much about as it means that I get to enjoy learning about something new while researching it!

I’ve written a wide variety of magazine articles in the last few years, covering subjects as diverse as St Olga of Kiev, Viking sagas, Enlightenment philosophy, Ottoman art, the Uffizi Gallery, Voltaire, Charlotte Corday and Princess Margaret. Thanks to the generosity of my editors, I have attached a few of my articles to this site so that you can behold their splendour.

Buy me a coffee