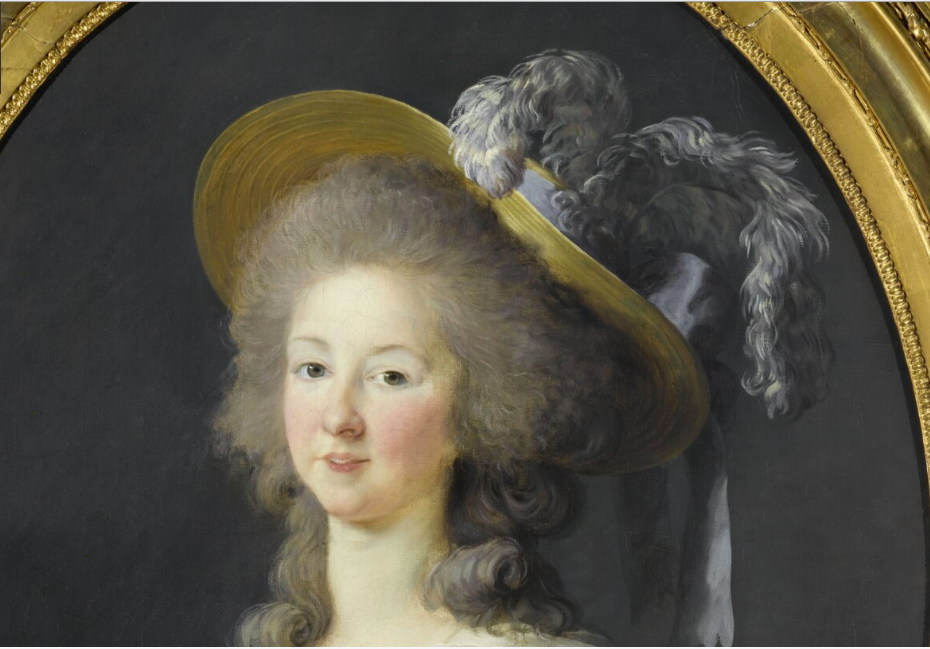 Today’s painting by Élisabeth Louise Vigée Le Brun is her portrait of Marie-Thérèse-Louise de Savoie-Carignan, Princesse de Lamballe (1749-1792), who was painted in 1782. Madame la Princesse was one of Marie Antoinette’s closest friends and Superintendent of her Household but would be horribly murdered during the Prison Massacres of September 1792 after loyally returning to France to be with the royal family.

This painting has been in the collection of the Château de Versailles since 2011. It’s really pleasing that they have a policy of often buying portraits of people closely associated with the court when they come up for auction. 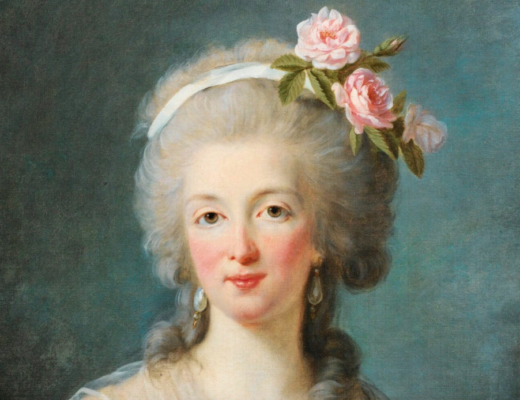 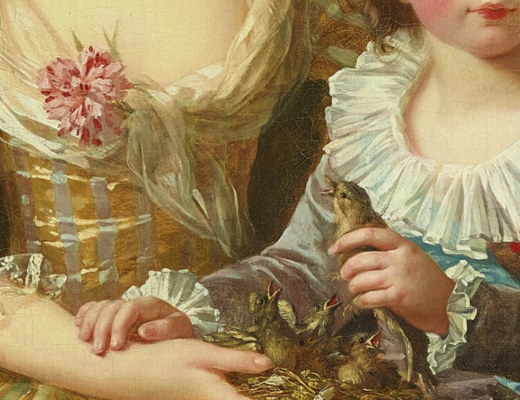