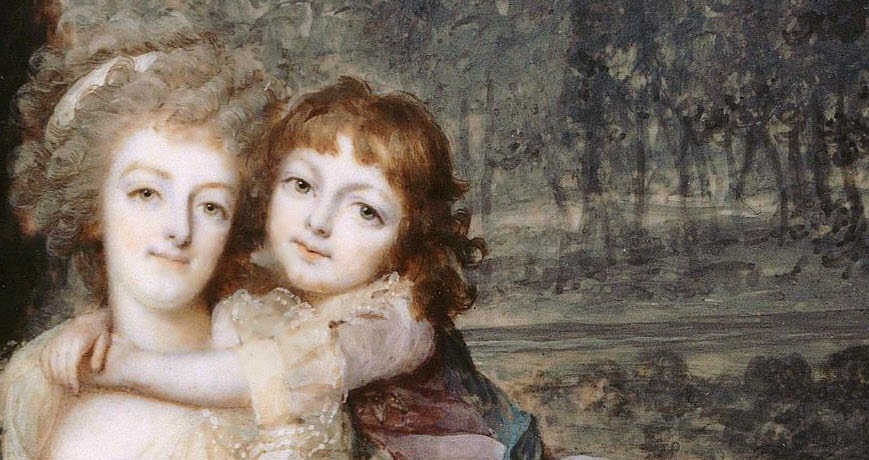 Marie Antoinette with her children by François Dumont

Let’s take a look at this delightful miniature (19.5 x 14.3cm) portrait of Marie Antoinette with her two children, Madame Royale and the Dauphin Louis Charles, which was painted by François Dumont, who was paid 200 louis, in late 1789 and delivered to her in January 1790. It almost certainly depicts the Queen and her children frolicking in the park at Saint Cloud, which Louis XVI had bought for Marie Antoinette in 1785.

The royal family were living in the Tuileries palace in Paris in January 1790, having been brought there in October 1789, and although they no longer had the freedom that they had previously enjoyed before October 1789, they still enjoyed a relatively luxurious existence while court life still continued much as it had always done although many courtiers were absent and they were now heavily guarded. This charming painting was probably intended to act as a souvenir of their last carefree summer before the revolution began.

Buy my book from amazon
0 Comments

Phew, I did it! Ten thousand book sales. 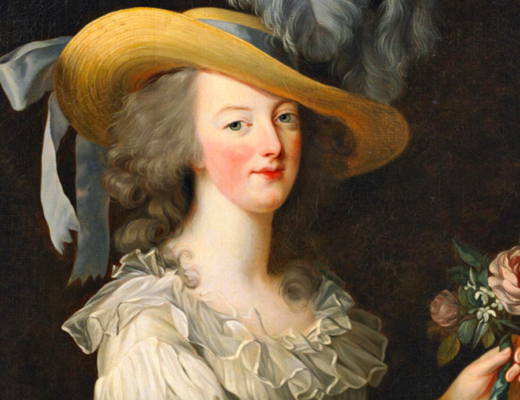 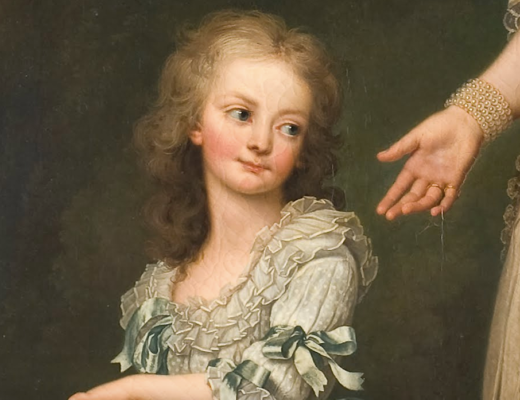