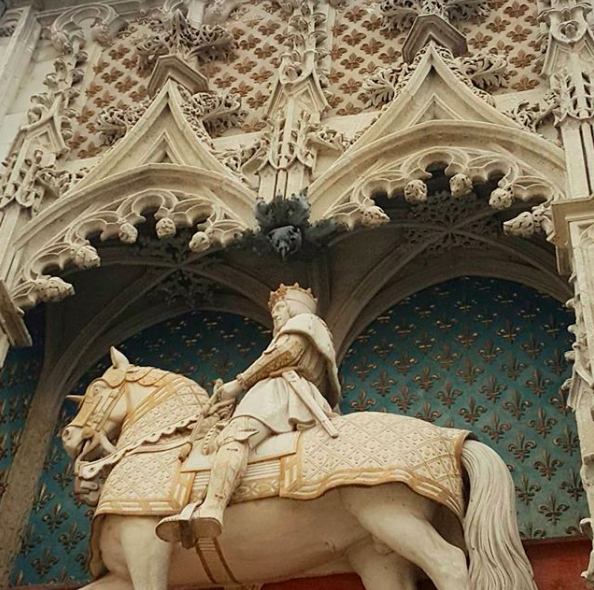 The main point of interest about the château at Blois is that it was primarily used as a residence by the Queen of France and royal children and indeed nowadays, like Chenonceau, it certainly seems like its female former residents have left more of an impression on the place than the male ones.

I last visited Blois when I was a teenager and was really pleased to discover that it had not changed very much in the intervening years. This isn’t always a good thing but in this instance, it definitely was as I would have been sad to find it completely changed inside. Like the other royal Loire châteaux, Blois is decorated in a style that reflects a particular era in its long history – Chenonceau recalls the residence of Catherine de’ Medici and her daughters in law Mary Queen of Scots and Louise de Lorraine, Chambord is more eighteenth century than Renaissance and Blois looks, more or less, as it did during the reign of Henri II and Catherine de’ Medici, with bright colours, elaborately patterned walls, floors and ceilings and heavy wooden furniture. You can also see the secret cupboards, hidden behind the panelling of one of Catherine’s rooms where she kept precious objects, although probably not poisons! 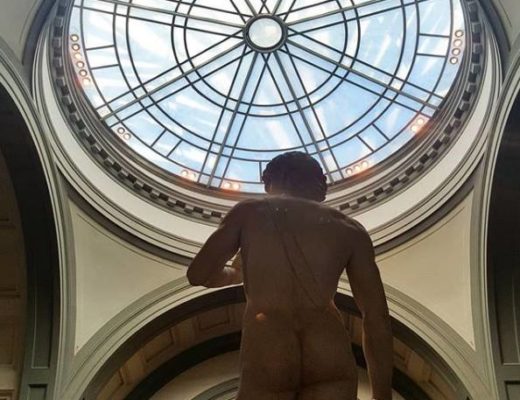 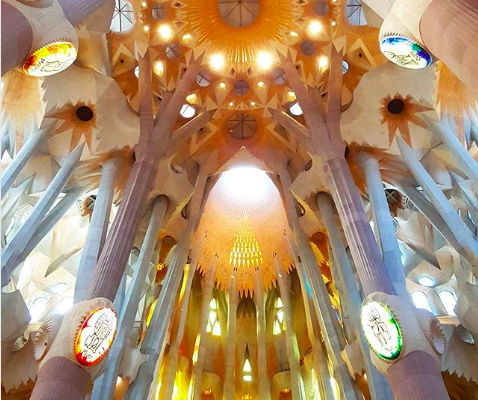