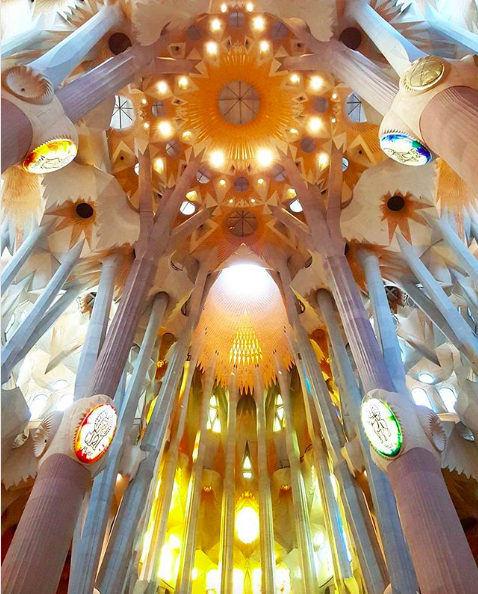 I love cities and I love beaches so where better to spend my birthday a couple of years ago than Barcelona? I’d never been to Spain before so had no idea what to expect and ended up falling in love with absolutely everything – the delicious food (there’s plenty for vegetarians to eat), the gorgeous architecture, the lovely parks, the awesome beach, the beautifully patterned pavements, the atmospheric backstreets, the fact that Zara wasn’t like a jumble sale unlike the ones back home and, above all, the absolute wonderment and awe that I felt upon stepping inside the Sagrada Familia.

We spent our first day wandering around the beautiful Latin Quarter, with its jumble of atmospheric streets, alleyways, tiny churches and romantic courtyards. For me, as someone who was raised Catholic but no longer practices, the most lovely thing was definitely the little icons, religious statues and small shrines, complete with flickering candles, flowers and other offerings, that you find in the winding streets. It really was most lovely.

We saved Gaudi’s masterpiece, the Sagrada Familia, for my birthday and were both totally blown away by its magnificence and beauty. I’m an atheist now but was raised as a Catholic and have visited many holy places in my time, both as a worshipper and a visitor, and I don’t think that I have ever felt closer to God than I did there. 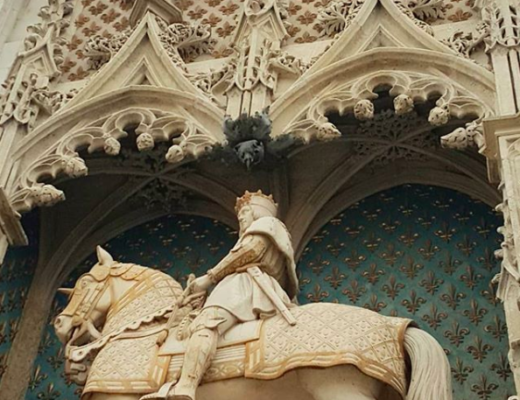 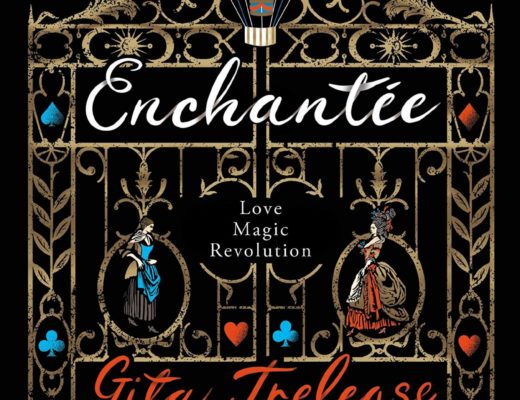