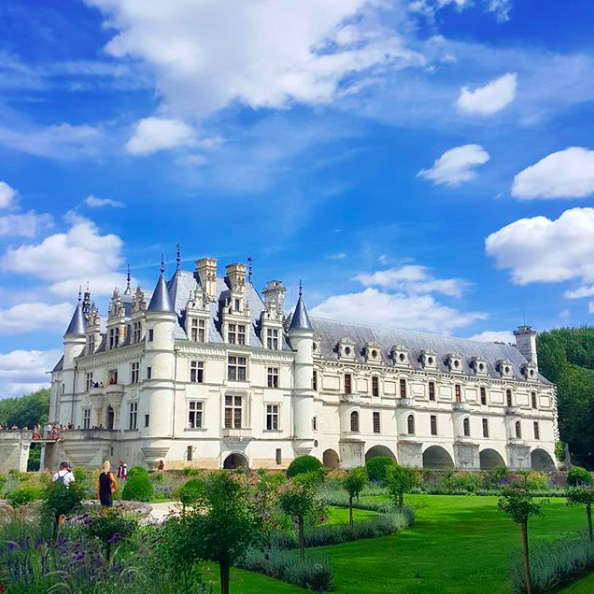 I first visited Chenonceau as a history obsessed teenager many MANY years ago and have never forgotten it, even though I have visited many grander and more impressive places since then. However, I can’t think of many, if any, places more beautiful. Originally built between 1514 and 1522 by Thomas Bohier, who was chamberlain to Charles VIII, it fell into the hands of François I in 1535 and remained royal property for well over a century. Henri II gave it to Diane de Poitiers as a present in the late 1540s and it was she who was responsible for the elegant gallery bridge that spans the Cher. After the death of Diane’s royal lover in 1559, she was forced to hand the château over to his widow Catherine de’ Medici, who added her own touches to the buildings and gardens and made it her most favourite residence. During the summer months, Catherine would entertain her children and favoured courtiers, treating them to sumptuous parties in the gardens, which involved dancing, masques and huge firework displays. Amongst her guests was her daughter in law, Mary Queen of Scots, who stayed at Chenonceau several times during her brief time as Queen of France.

After Catherine’s death in 1589, Chenonceau was inherited by another daughter in law, Louise de Lorraine, the shy and very devout wife of Henri III, who permanently retired there after the assassination of her husband. Louise was to be the last royal resident of the château, which was inherited after her death by her niece Françoise, who was married to the Duc de Vendôme, an illegitimate son of Henri IV and Gabrielle d’Estrées. Chenonceau remained in the hands of the Vendôme family until the 18th century, when it was purchased by Claude and Louise Dupin. The Dupin couple moved in very intellectual circles and were active members of a Parisian salon set, which included influential writers and philosophers such as Rousseau, Voltaire, Buffon, Madame du Deffand and Montesquieu – all of whom were regular visitors to Chenonceau. In fact, Rousseau   lived there on a more permanent basis for quite some time as he worked as Madame Dupin’s secretary and tutored her son.

Today, Chenonceau is still a most beautiful spot and it is obvious why so many people have fallen in love with it over the centuries and why it is the most visited French château after Versailles, with around 800,000 visitors coming to admire its loveliness every year. 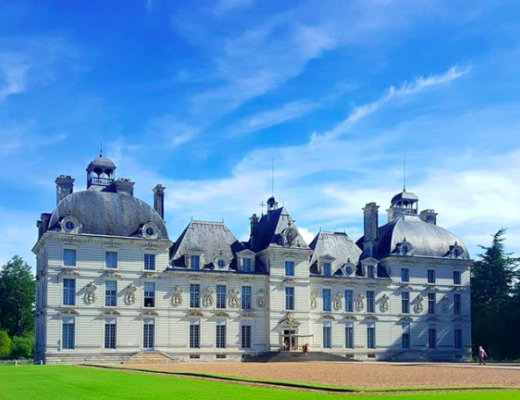 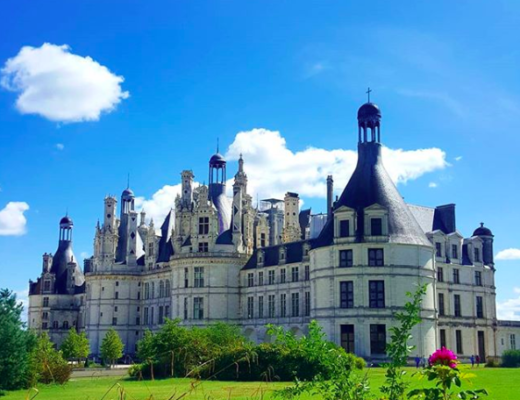