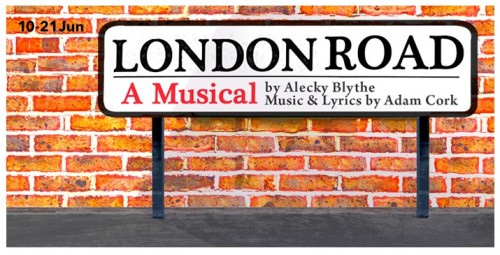 London Road documents the events of 2006, when the quiet rural town of Ipswich was shattered by the discovery of the bodies of five women.

The residents of London Road had struggled for years with frequent soliciting and kerb crawling on their street. When Steve Wright, the occupant of No. 79, was arrested, charged and then convicted of the murders, the community grappled with what it meant to be at the epicentre of this tragedy. 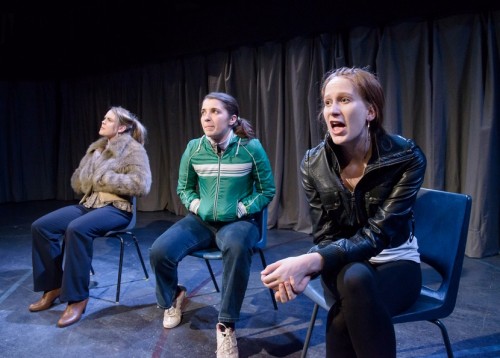 I’ll admit now that when I first heard about the upcoming Bristol Old Vic Theatre School production of Alecky Blythe and Adam Cork’s innovative London Road, a self titled ‘musical’ about the shocking Ipswich Murders of 2006, I was rather dubious and had images of Gay: A Gay Musical from The IT Crowd or Saucy Jack, the Jack the Ripper musical mentioned in Spinal Tap running through my mind.

I’m not a great fan of musicals to be honest and having always mentally written them off as far too schmaltzy, bombastic and showy for my tastes, I was really struggling to imagine what a musical production about a real life contemporary murder case would be like. Would there be chorus lines dressed up as prostitutes? Duets between killer and victim? An unlikely romance between a lady of the night and ineffectual young policeman? I honestly had no idea BUT I was immensely intrigued and so secured my tickets for the press night as soon as I could. 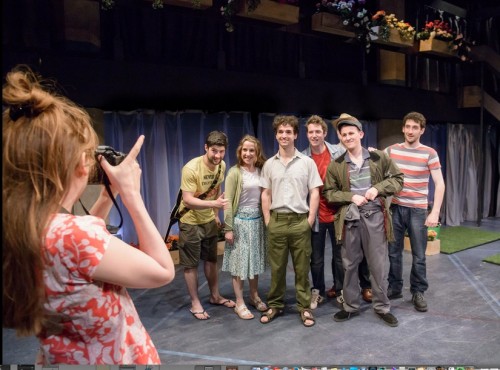 Thanks to my extensive background as a Jack the Ripper researcher and, most recently, conference speaker and writer, I suppose to a lot of people my being worried about London Road was very much a case of stones emanating from within glass houses but having carved myself my own little niche as a feminist Ripperologist who concentrates my efforts on researching the lives and circumstances of the Ripper’s victims rather than indulging in the whole ‘whodunnit’ angle of the case, I felt that my concerns were at least fairly justifiable. Would, I wondered, London Road be in accord with my own feminist sympathies?

Therefore, it was with some trepidation that my husband and I went to the Old Vic the other night to see it for ourselves. First of all, I think it’s fair to say that calling it London Road: A Musical is something of a misnomer as this certainly isn’t anything like the noisy, camp, colourful musicals of my very worst or even most optimistic imaginings. Rather it is a play set to music and the songs themselves are made up from the actual words spoken by residents of London Road in Ipswich in the aftermath of the murders, which are set to music and fed to the cast via earphones so that they can repeat them verbatim with all the original emphasises and hesitations intact. Although at first I was taken aback by the stutterings and repetition, it didn’t take long before I was utterly spellbound.

As for the subject matter – although London Road deals with the issues raised by the Ipswich Murders and is, in part, set during them, you never actually see the victims or killer and any gruesomeness occurs well off stage. Instead the play focusses upon the residents of the street where the murderer lived, an innocuous working class thoroughfare which has become a centre of the Suffolk town’s red light district and it uses their own words to nakedly expose their hopes, fears and eventual relief as the case unfolds, ending on an optimistic note as the residents come together for a street party to celebrate their new burgeoning sense of community, having been drawn together by the unpleasant events of the past. 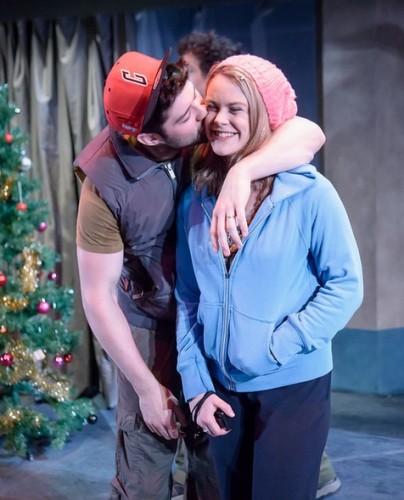 All things considered, London Road is an ambitious enterprise that takes a risky premise and marries it to an innovative means of delivery to create something wholly new, engrossing and touching. It could so easily have gone wrong but the impressive young cast, drawn from the Old Vic Theatre School, carried it with confident aplomb – no mean feat when you consider that the twelve cast members had to play sixty characters between them, often with almost chameleonic deftness – we were very impressed in particular with Nicola Kavanagh and Callum McIntyre although all of the cast deserve applause for the way they handled the script and subject matter. I expect we’ll be seeing them all over films and television from now on and rightly so – the scene where the three prostitutes (played by Molly Hanson, Nicola Kavanagh and Bethan Nash) sit together in heavy, oppressive and ultimately awkward silence, glaring at each audience member in turn was particularly powerful as was the remorseless skewering of the baying mob, hysteria and unpleasant press relish that surrounded Steve Wright’s trial. 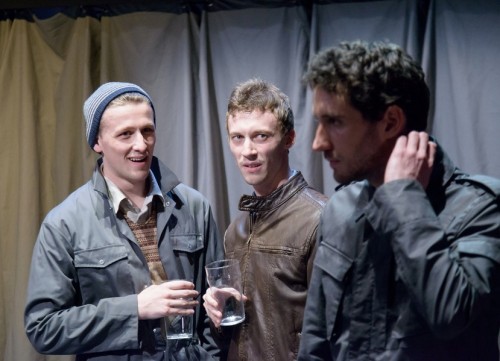 In summary therefore – don’t be put off by the subject matter and definitely don’t go along thinking that you’re in for some hideous tawdry spectacle as London Road: A Musical is SO much better and more than that and is instead an often funny, very moving and ultimately uplifting study of a small microcosm community experiencing and surviving a harrowing experience.

London Road: A Musical is at Bristol Old Vic Theatre until the 21st of June. Definitely go and see it while you can. 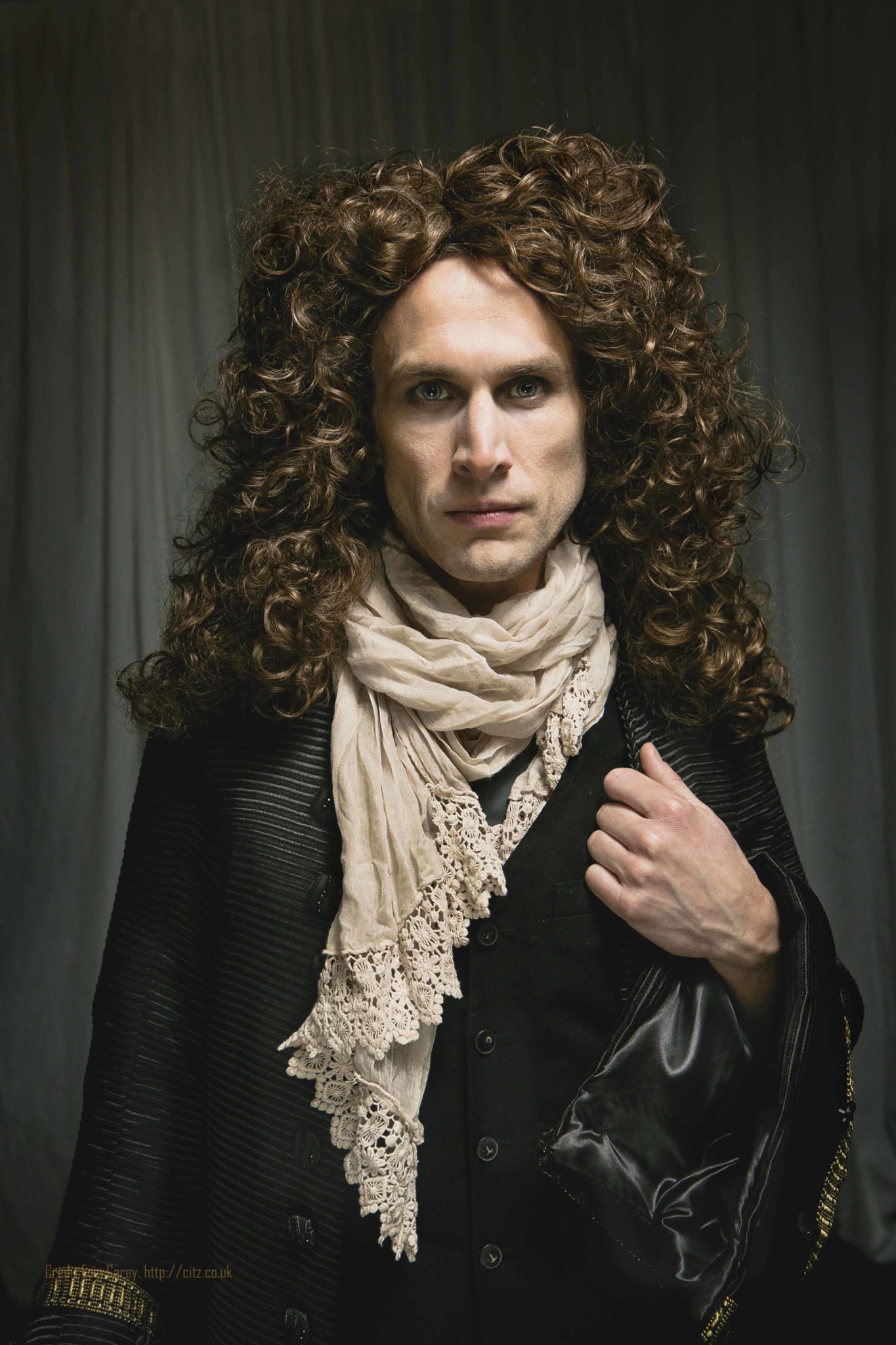 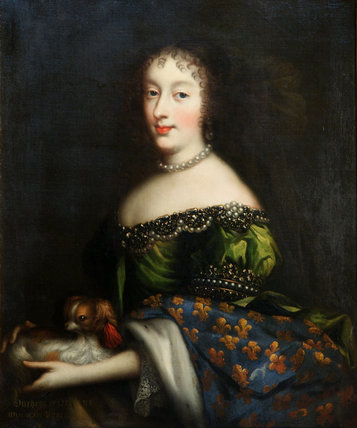