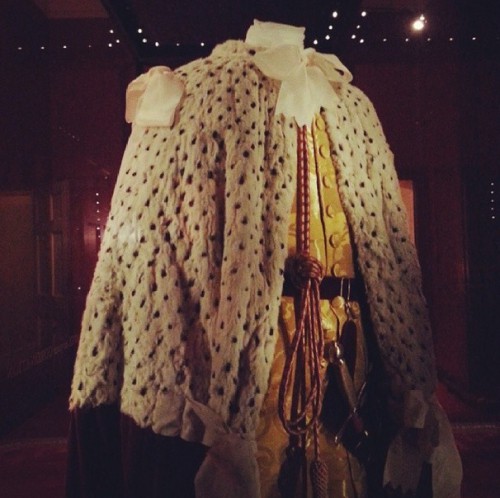 If like me, you go all a flutter at the very thought of the Georgian period then you’re in for a right old treat in 2014 when both the Royal Collection and Historic Royal Palaces are celebrating the 300th anniversary of the Hanoverian succession to the British throne. Okay, the Hanoverians weren’t exactly the most popular monarchs that we have ever had but you have to admit that they were lucky enough to preside over some of the most glamorous, scandalous and scintillating royal courts that this land has ever seen – even if the kings themselves were on the whole too dim witted to perhaps appreciate this as they ought.

We’ve already seen that the Royal Collection is following up this year’s marvellous In Fine Style: The Art of Tudor and Stuart Fashion with The First Georgians: Art & Monarchy, which promises to be absolutely superb but what have the Historic Royal Palaces, who can always be relied upon to bring a fabulous, intriguing and innovative programme of events to the table, got in store for us all? Well…

At Hampton Court Palace you are invited to ‘join us as a German King, George I, arrives at his English Palace and makes himself at home! Take a guided tour and sneak behind the scenes and marvel at the Prince of Wales private apartments – home to Frederick, Prince of Wales, son of George II and Queen Caroline. Sample Georgian food, live music and meet George I at the May Bank Holiday Georgian Big Picnic including ‘Gorgeous Georgians’, a performance by the Horrible Histories Company. A Georgian Garden Party will take place on the weekend of 26 & 27 July, with themed
creative programming, live interpretation and Georgian food. The popular Hampton Court sleepover returns and will be ‘interrupted’ by some unexpected live performance recreating the ‘midnight flit
of the Prince Frederick of Wales and his heavily-pregnant wife Augusta’. The Choral Foundation will present concerts and weekly organ recitals in the Chapel Royal with specially selected music from the Georgian era.‘ 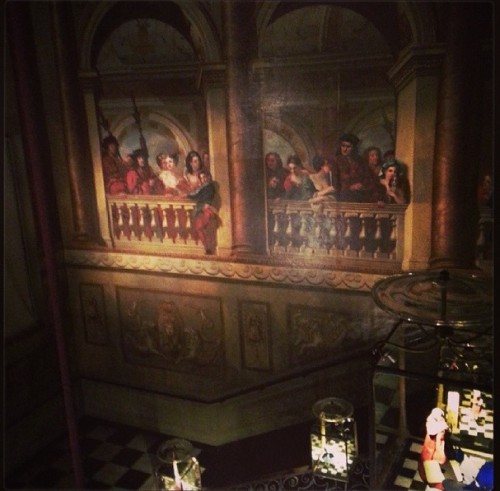 While at Kensington Palace, there is a Georgian garden party planned for June as well as a special event over four evenings when the rarefied intellectual cut and thrust of the Georgian ‘salon‘ will be brought back to life by immersive debates covering the world of politics, art, journalism and academia. Meanwhile, at Kew Palace there will be another programme of Georgian inspired events such as a garden party in August and demonstrations of Georgian cookery in the palace kitchens.

Wow. As well as all these treats (another sleepover, guys! Sign me up RIGHT NOW AND AT ONCE as the Tudor one this autumn was one of the highlights of my year), the Chocolate Kitchen at Hampton Court is opening its doors again next February, giving visitors a rare view into life ‘below stairs’ at the palace during the Georgian period when the King’s personal chocolate maker, Thomas Tosier worked on his fabulous creations. Crikey, can you imagine anything more decadent than having your own personal chocolate maker? That’s definitely something to aspire to!

This all sounds fabulous though and, as ever, you can count on me to report back from my adventures! However, if you fancy going along yourself and have a thing for the Georgians then I reckon this might be a good year to get HRP membership. To my shame, I don’t have it myself (being invited to their press events means that I have never quite got around to it, which is awful of me, I know) but I’ll definitely be signing up in the new year as it’s not just about getting free entry to the palaces – you also get to go to some cool events over the year too! 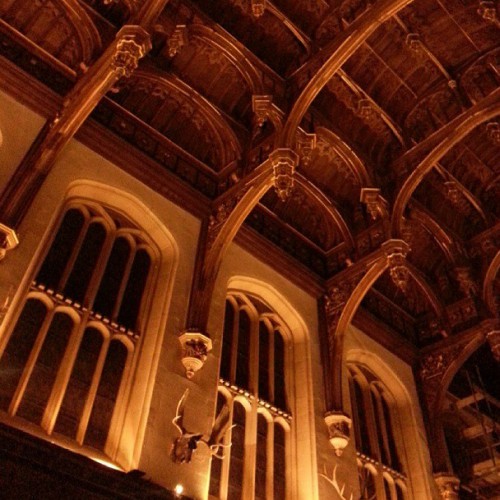 ps. If more recent history is more your sort of thing, look out for the events planned at the Tower of London to commemorate the outbreak of World War One in 1914. While if you prefer something a bit older, there’s going to be opportunities to get unimaginably close to Rubens’ spectacular seventeenth century ceiling at the Banqueting House.