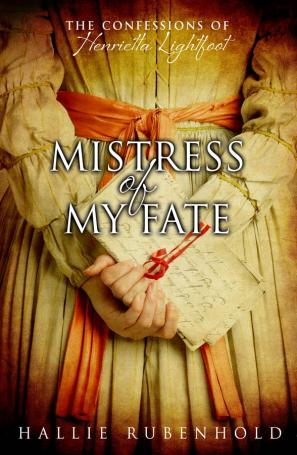 I’m a massive fan of eighteenth century novels – and by that I mean both books set in the eighteenth century and also written back then too. This love goes back a LONG looong way and was crowned by my choosing to write a comparison of Richardson’s Clarissa and Laclos’ Les Liaisons Dangereuses for my A Level English Literature long essay – an immense undertaking that really ought to have scared the bejesus out of me if I hadn’t been such a cocky little so and so at the time. Let’s not even go into my choices for my GCSE English Literature long essay (oh go on, let’s – I did a comparison of A Tale of Two Cities, Les Dieux ont Soif by Anatole France and The Wanderer by Frances Burney as different depictions of the French Revolution and its aftermath. Erk.)

Anyway, eighteenth century fiction and me go back a LONG way and I’m really happy about that, although every now and again, I wish that more books set during this fascinating and rather glamorous period would come out as opposed to yet more Tudor offerings. It’s not all bad though as I just DEVOURED the brilliant Mistress of My Fate

by Hallie Rubenhold, which is a superb evocation of a Georgian good time girl adrift in the licentious world of 1790s London. 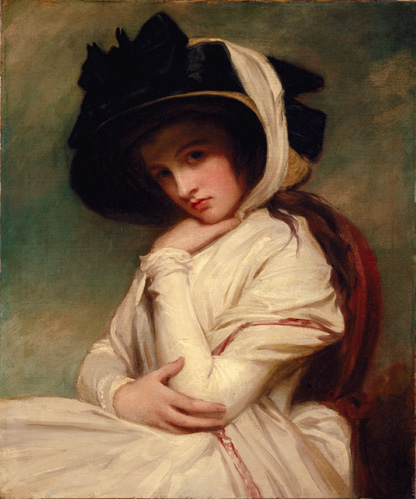 Okay, some reviewers haven’t been too keen on the breathless ‘Oh! Dear Reader!’ tone with which the heroine narrates her adventures but I really love that sort of thing and find it very engaging. Mind you, it helps if you actually really like the heroine involved, which I very much did, finding Henrietta Lightfoot very sweet, slightly ridiculous but altogether exceedingly human as she relates her fall from grace from the position of impoverished hanger on to a noble family to kept mistress of her one true true love to professional courtesan to various gentlemen about town. It could be a bit seedy but Henrietta’s ingenue gushing, over excitement and often wide eyed wonderment at the world that surrounds her keeps the tone lively and light hearted.

However, although Henrietta starts off all sweetly innocent there are clear rumblings right from the start of future scandals to come and as her story unfolds it becomes clear that she is a most unusual heroine, not too ‘feisty’ to be utterly unbelievable as a product of her times but still gaining strength and capable of some clear deviousness as she does her best to get her own way, picking up card sharping, acting and financial acumen as she goes with, we are promised, future forays into spying and forgery still to come.

I’m VERY much looking forward to the sequel, The French Lesson, which picks up where Mistress of my Fate rather rapturously left off and involves Henrietta swapping the glittering demi monde of London for the rather more dangerous but altogether more exciting one of Revolutionary Paris.

Portrait of the Week - the Ladies Waldegrave