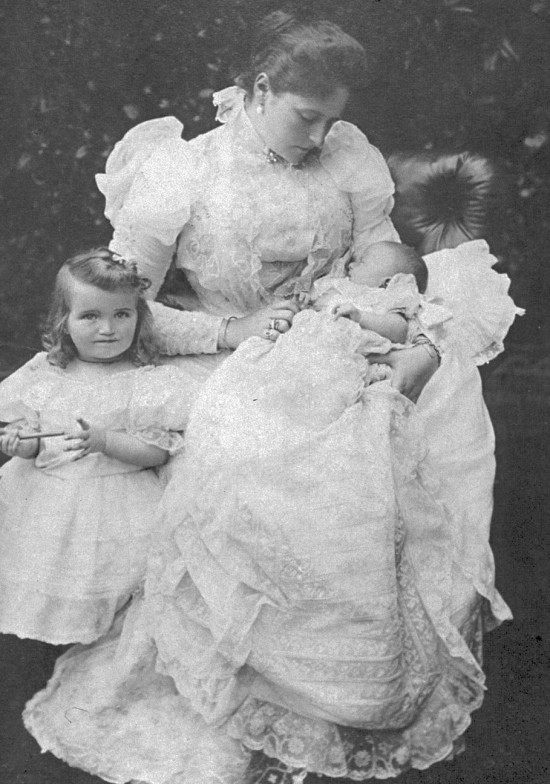 The second bright happy day in our family life: at 10.40 in the morning the Lord blessed us with a daughter – Tatiana. Poor Alix suffered all night without shutting her eyes for a moment, and at 8 o’clock went downstairs to Amama’s bedroom. Thank God this time it all went quickly and safely, and I did not feel nervously exhausted. Towards one o’clock the little one was bathed and Yanyshev read some prayers. Mama arrived with Xenia; we lunched together. At four o’clock there was a Te Deum. Tatiana weighs 8 3/4 pounds and is 54 centimetres long. Our eldest is very funny with her. Read and wrote telegrams.‘ 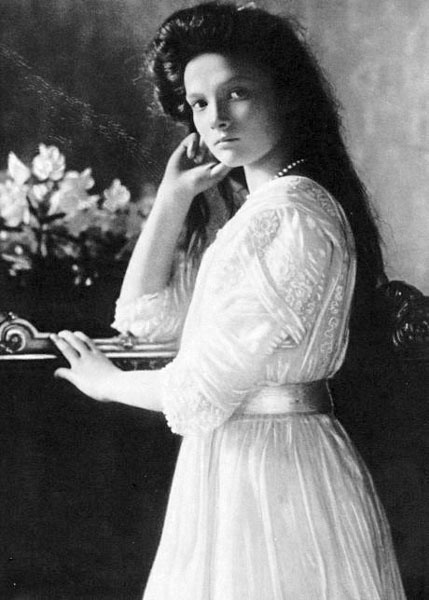 The Grand Duchess Tatiana Nikolaevna Romanov, second daughter of Tsar Nicholas II and his wife, Alix of Hesse was born on this day (or the 29th May as it was styled then) in 1897. A beautiful, contented baby, she grew up to be a serious, contemplative, rather reserved girl with auburn hair and blue-grey eyes,known within her family as ‘The Governess’ because she was accustomed to make decisions on behalf of her siblings and take the lead in any given situation. She was also her mother’s favourite daughter and would usually be nominated by the others to make any requests for favours to the Tsarina as she was sure not to be refused. She was also the daughter who was most often to be found at their mother’s side, making sure that she was comfortable, reading to her when she was confined to her sofa or just generally keeping her company.

Within her sibling group, she was closest to Olga, her elder sister and they were known collectively as The Big Pair while the two younger girls, Maria and Anastasia were The Little Pair. Both pairs were dressed in the same clothes and shared a room, becoming extremely close. In fact, even their names were intentionally a pair – Olga and Tatiana were the names of two sisters in Pushkin’s Eugene Onegin. Although the lives of the grand duchesses were relatively and intentionally austere, as Nicholas II replicated his own wholesome upbringing of camp beds, cold baths and rigorous exercise, there were comforts too in the rose scented oils that the family used in their icon lamps, the pretty white muslin and lawn dresses the girls habitually wore and the warm baths they took at night, scented with their favourite Coty fragrances. We know that Tatiana’s favourite was Jasmin de Corse, while Olga favoured La Rose Jacqueminot, Maria liked Lilas and Anastasia loved Violette. 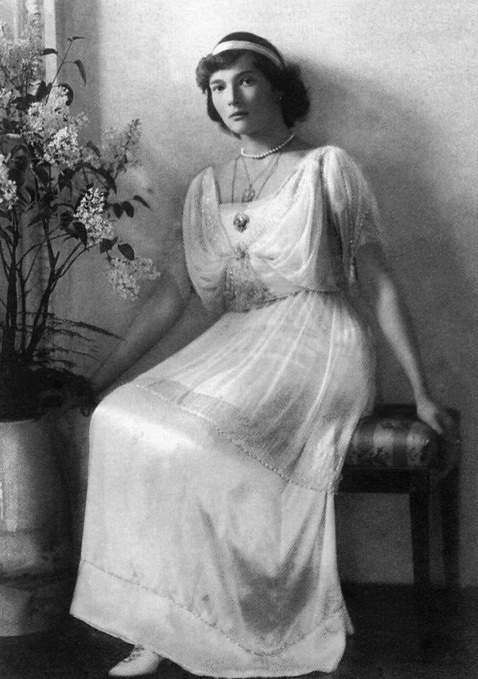 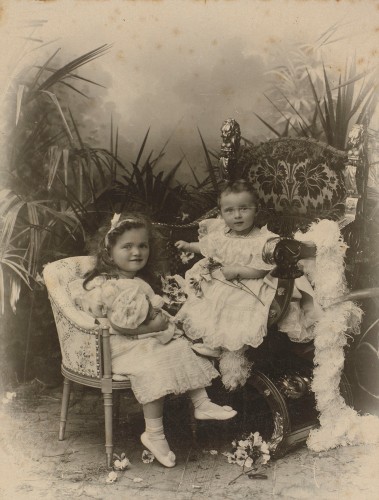 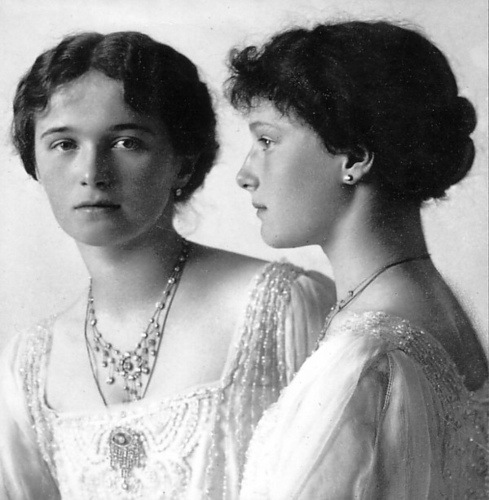 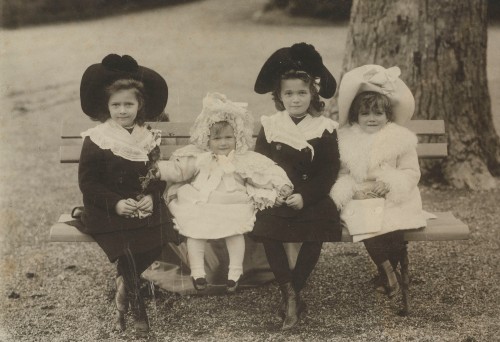 We know that Tatiana’s story was to end in tragedy in July 1918 but it was not always so. Spartan though their upbringing may have been in some respects, the grand duchesses had a happy childhood with adoring parents, frequent holidays and, above all, each other. There was even a romance too for Tatiana when she fell in love with Dmitri Yakovlevich Malama, a young equerry from the Russian Imperial Cavalry who was sent to Tsarskoe Selo after being wounded in 1914. Of course, the social divide between them was too great to ever be surmounted so there was no hope that they could be married but I hope that the romance brought her some happiness before things took a nose dive and they were separated forever. Malama gave Tatiana a puppy, Ortino (actually he gave her two but the first one died) as a present, which may have died with her at Ekaterinberg. Malama was apparently so charming that even the Tsarina, Tatiana’s demanding mother, wished that he could have been her son in law and lamented that none of the foreign princes who were considered more ‘suitable’ matches for her daughter’s hand were so ‘nice’. Sadly, Malama was to be killed fighting the Bolsheviks in August 1919.

Not all the foreign princes were awful though – there was talk of Tatiana marrying Prince Alexander of Serbia (later Alexander I of Yugoslavia) who was very taken with her grave and rather austere high cheek boned beauty but unfortunately war cut the negotiations short before anything could come of it. The two continued to correspond though and it’s possible that they might have married if Tatiana had managed to survive the revolution, in which case she would have become Queen of Yugoslavia. How sad it is that she didn’t. I often wish that all the girls had been married off and whisked away (and that Alexei had been sent to live with one of them) before war broke out as what actually happened is just too sad for words. 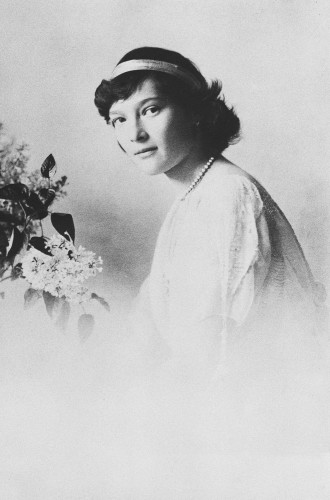 A Royal Passion: The Turbulent Marriage of Charles I and Henrietta Maria