Sealed with a Kiss… 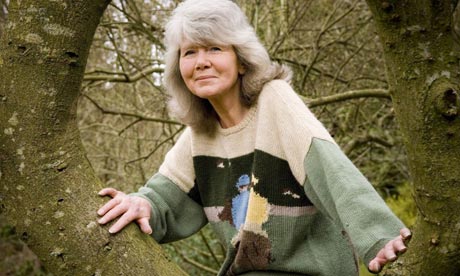 Jilly Cooper. I had to use this photo as I had this EXACT SAME jumper when I was growing up. Anyway, today’s post comes courtesy of one of my very best chums, Rachael from Tales from the Village, who wants to talk about Jilly Cooper and her new book…

My dear chum Melanie, aka Madame G, is an intelligent sort. Her mantra is ‘What Would Hilary Mantel Do?‘. Rather shamingly I have to confess that my life is led more along the lines of ‘What Would Jilly Cooper’s Characters Do?’ due to my quite ridiculous obsession with Jilly world.

I decided when I was about eleven that I wanted to be Jilly Cooper when I grew up. At that time she was still on television from time to time, grinning gappily from some kind of stacked boxes thingy which might have been called Celebrity Squares. She seemed awfully nice and jolly and she liked dogs and horses and wrote books. Now I’m all grown up, I like dogs and horses and write books too. (This one

is out today I should add, casually. Ahem.)

The first Jilly Cooper book I read was Riders, when I was twelve. I found it at an aunt’s house whilst we were visiting and I spent the whole week we were visiting reading in the bedroom, shoving it under the pillow and picking up Jill’s Gymkhana whenever I heard footsteps.

I think I skimmed over the pervy bits, really – all I remember is the breathless excitement as Rupert Campbell-Black won a medal and feeling sorry for poor Tory when her dog was killed. My real love affair was with Rivals, which is still my favourite of Jilly’s books. Gorgeous Declan O’Hara and his love of W.B. Yeats (oh, the romance when I went to university in Northern Ireland and studied Anglo-Irish Literature). Feckless Maud, with her fox-red hair, who took forever to unpack because she kept reading bits of the newspaper as she unwrapped the crockery. Taggie with her cloud of black hair (which definitely needed some kind of conditioning treatment, if you ask me) and her little sister Caitlin with her catsick yellow socks and arms covered in pen doodles. I’ve imagined myself as all of them at times – I think it’s a sign of age that I’m now empathising with Maud, who was utterly fed up of dealing with stroppy teenage daughters. 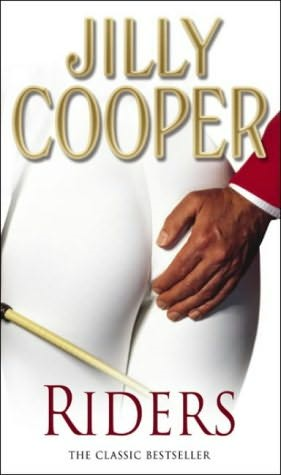 Hideous cover to Riders. It sets the tone for the book but gracious me.

In Jilly’s world people lose two stone in a week through pining and falling in love. They’re skint but they have fridges full of vintage champagne and daily housekeepers who are always treasures. Everyone loves their animals. People get plastered on gin at lunchtime. Rough diamonds have hearts of gold. Opera singers like to cavort naked around the riding school naked apart from a bridle. And most importantly, the very best characters are always writers. Jilly writes writers so beautifully. Her writers spend all day in scruffy clothes, realising with two minutes to spare that they have to go out to dinner. They cut their hair with kitchen scissors and have to go out smelling like a Saturday morning fryup. They’re vague and disorganised and forget to feed their children. All of this rings very true for me – I’m still wondering if it’s too late to start channeling Jackie Collins and being utterly fabulous at all times, instead of the alternative. I went into Starbucks the other day to collect my regular post-school-run coffee, and the woman behind the counter commented that I looked nice and was I going somewhere? No, I said, I just brushed my hair this morning for a change. There’s no hope for me. 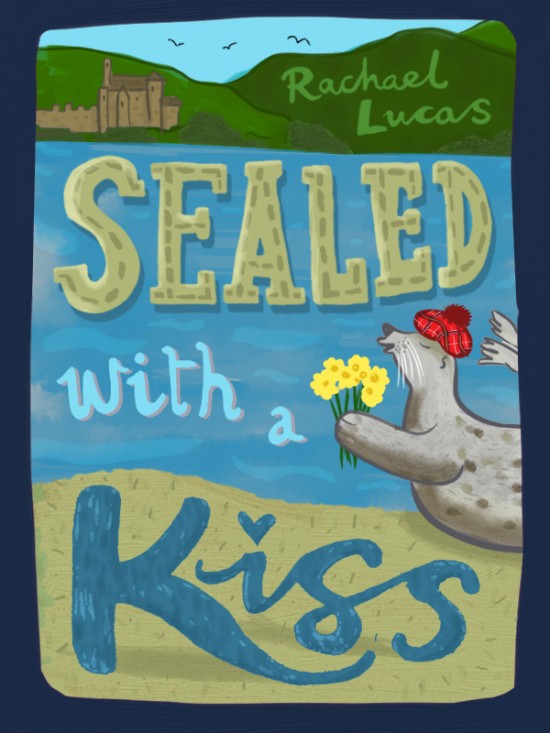 If you’d like to buy Sealed with a Kiss

, my new novel which features handsome Scottish men in kilts, seal pups being rescued, cute horses and dogs as well as intrigue and quite a lot of pieces that will make you laugh, I’d be awfully happy. In Jilly language, it’d be absolutely heavenly, darling.

Thanks so much Rachael – good luck with the book launch! 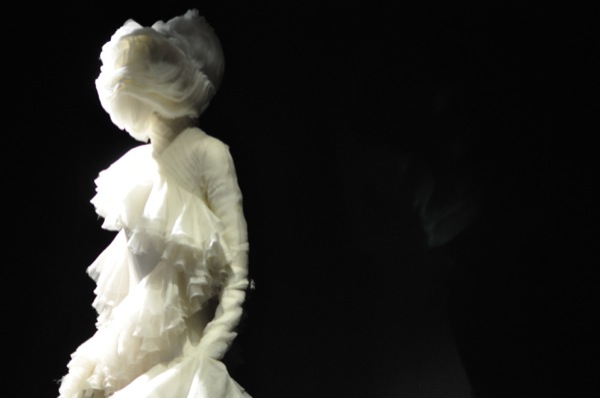