Happy new year! 2012 was a pretty good year for this blog and I’m really hoping that 2013 will be equally as excellent if not MORE SO. I don’t really have any resolutions as I never tend to make any that I wouldn’t keep anyway, which always feels a bit like cheating. However, it would be nice if I finished my novel about Henrietta Anne Stuart before Summer and maybe finished the Ripper novel too, although that may be delayed as I’ve just got kind of got side bowled by yet another project that just won’t get out of my head. Argh, I hate it when that happens!

Anyway, I was going to do a photograph post as a bit of a round up of a year which has included such delights as Kensington Palace, Hampton Court, Buckingham Palace, a LOT of Whitechapel, the Jack the Ripper Conference, Mumsnet Blogfest, one book release, much pottering around Bristol, Camp Bestival, Emilie Autumn, Fields of the Nephilim and Agatha Christie’s beautiful Greenway but it’s a bit of a faff as I’m having to borrow my husband’s MacBook while waiting for mine to be replaced so instead I’ve just used one, which perfectly sums up this fabulous Jubilee year for me.

Next year should involve lots more of the same with trips to London, Paris and Edinburgh all in the pipe line and maybe Rome too if we can find the time and some extra cash down the back of the sofa! There’s also a book release coming up and maybe two, if I can pull my socks up!

Here’s to an excellent 2013! How did you celebrate last night? I saw in the new year watching Dark Shadows (dreadful film), eating cheese, drinking far too much Tanqueray and grumbling about the party that our next door neighbours were having. I think I must be getting old… 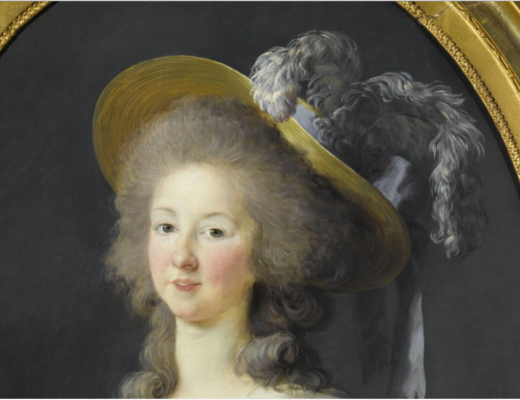