On the 24th August 2007, the family of nineteen year old Sophie Lancaster from Bacup in Lancashire made the painful and truly devastating decision to switch off her life support machine at the Hope Hospital in Salford.

Beautiful, intelligent Sophie, a vegetarian pacifist who was looking forward to going to university to do an English degree was described as ‘funny, kind, loving and brave’ by her family had been in coma for almost two weeks after being attacked along with her boyfriend, Robert Maltby by a gang of what appears to have been around a dozen people in a badly lit park. The gang had been led by five local boys, the usual sort without hope, promise, talent or direction, who had targeted the young couple because of their goth clothing and who proceeded to punch, beat and kick them both mercilessly.

The group initially attacked Robert Maltby and then when he was unconscious they turned their attentions to Sophie, who was kneeling on the ground, cradling him in her arms and trying her best to protect him. She was felled by kicks to the head and the gang then proceded to kick and stamp on her head. Witnesses of the attack called for emergency services and then when the killers had moved on, congratulating themselves for having left two blameless young people for dead, tried their best to help them until paramedics arrived on the scene. The injuries to both Maltby and Lancaster were so grievous and shocking that at first the police and paramedics couldn’t tell which one was male and which one female.

Robert Maltby recovered from his injuries but when it eventually became clear that Sophie would not be able to recover consciousness, the decision was made to switch off her life support and let her slip gently away.

Luckily, it didn’t take long for the police long to apprehend those responsible for this shocking and utterly dreadful act – no doubt assisted by the fact that the killers had absolutely no remorse about what they had done and had in fact boasted about their actions to others. Five local boys: Ryan Herbert, Brendan Harris, Joseph Hulme, Danny Hulme and Daniel Mallett were charged with the murder of Sophie Lancaster in September 2007 and then put on trial the following March. At the time I remember being horrified by the reports from the trial of the absolute lack of remorse or guilt shown by those dead eyed, ugly souled young men who unlike their victims had nothing of any worth to offer to society and some of their parents. How could such a thing be possible? How could they simply not care about what they had done? What sort of low point does someone have to reach when they kill someone just because of the clothes they are wearing?

It seemed that others shared my horror, with Detective Superintendant Mick Gradwell of Lancashire Police commenting that ‘I do not think Herbert and Harris have recognised how violent the attack was. They have just done it without thinking, but they seemed to have enjoyed it, and carried on remorselessly kicking at two very defenceless people who were unable to protect themselves because of the level of violence inflicted upon them‘ and also commented on the fact that Harris and his mother had seemed to find the whole thing extremely amusing when questioned about the incident.

Both Harris and Herbert were sentenced to life imprisonment, while Mallett was sent down for four years and four months and the Hulme brothers for five years and ten months each. In his summing up, Judge Anthony Russell QC commented that ‘This was a terrible case which has shocked and outraged all who have heard about it. At least wild animals, when they hunt in packs, have a legitimate reason for so doing, to obtain food. You have none and your behaviour on that night degrades humanity itself‘ and underlined that ‘this was a hate crime against these completely harmless people targeted because their appearance was different to yours.‘

As a goth myself this case struck a definite chord with me. Luckily, although I have been verbally abused by complete strangers many times because of my appearance, I’ve only been physically attacked on a handful of occasions and certainly never to the extent that I ended up in hospital. I expect that pretty much all of my goth and alternative friends have tales to tell as well – ranging from insults shouted in the street, to threats, to intimidation to outright violence. The sad thing is that we mostly put up with it and do nothing because, well, what CAN you do? The attitudes of too many people at the time of the Sophie Lancaster trial, that she and her boyfriend were somehow asking for trouble by choosing to look ‘different’ are all too prevalent, even now.

I’m hopeful though that in time these attitudes will change and maybe as the years go by less people of an alternative persuasion will have their tales of harassment and annoyance to tell. Certainly this is the aim of The Sophie Lancaster Foundation with its motto Stamping Out Prejudice, Hatred and Intolerance Everywhere (S.O.P.H.I.E) which used funds donated by the public to provide educational workshops to try and put and stop to crimes directed at those who choose to look different to the norm. They are also campaigning to have UK Hate Crime legislation extended to include people who belong to alternative subcultures such as goths, emos, punks and so on.

My heart will never stop breaking for Sophie and those who loved her and continue to love her still. It’s just too damned unfair. It’s all too easy when something as terrible and cruel as this happens to fall into blank despair about the state of the world that we live in and convince oneself that we must be surrounded by some extremely evil people for such a thing to occur. However, difficult though it may be, we must not forget that both Sophie and her boyfriend are actually shining examples of why we must never lose our faith in the intrinsic goodness of humanity or our hope for the future.

If you’d like to know more about S.O.P.H.I.E or make a donation then you can visit their website here. Alternatively you can make a donation, buy a S.O.P.H.I.E wristband or eyeliner (£3 from the proceeds go to the charity) from my favourite make up brand Illamasqua. 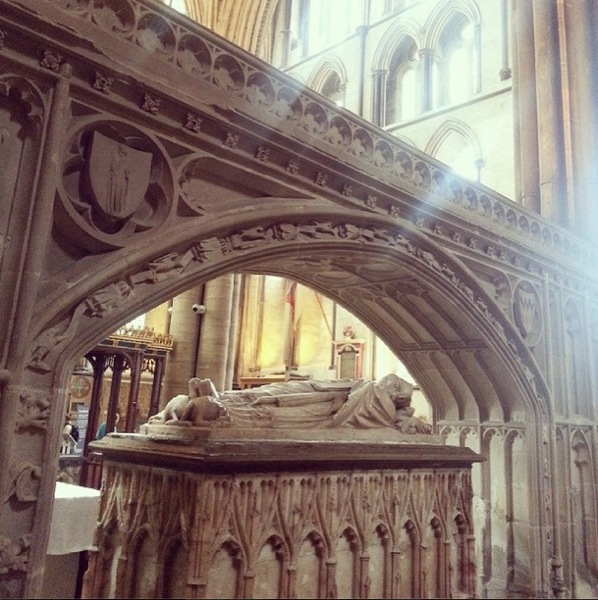 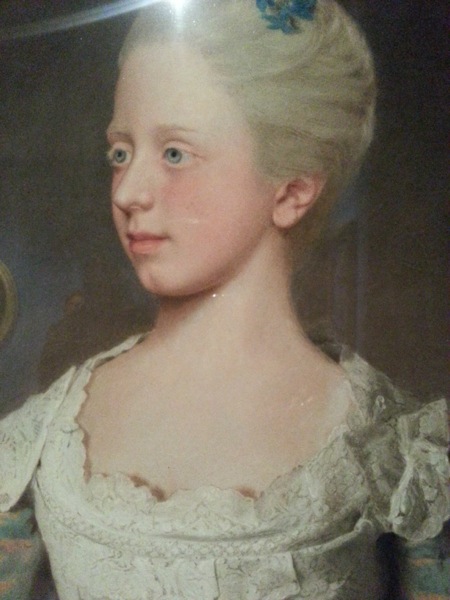 The childhood of Louis XVI