Upstairs, Downstairs is back! Hurray! I love it so much.

Last night’s episode was the first in the second series and it had quite a few surprises in store, which I am resolutely not going to spoil for those of you in the US who haven’t seen it yet. Suffice to say that some people are VERY missed, other people are welcome additions, other people are still unutterably VILE and others are still ace.

Last night’s episode opened in the months immediately before the outbreak of the Second World War and involved a lot of fussing about with sand bags, air raid practices and gas masks while at the same time DRAMA ensued at 165 Eaton Place. There was even a brief excursion to pre-war Nazi Berlin (which looked much the same as pre-war London other than for a few strategically placed Nazi banners) where we were reunited with the horrific Lady Persie, who still has a fondness for wafting about the place in a femme fatale crimson dress and lipstick combo.

I can’t wait to see what the rest of the series brings. Did you watch it – what did you think? 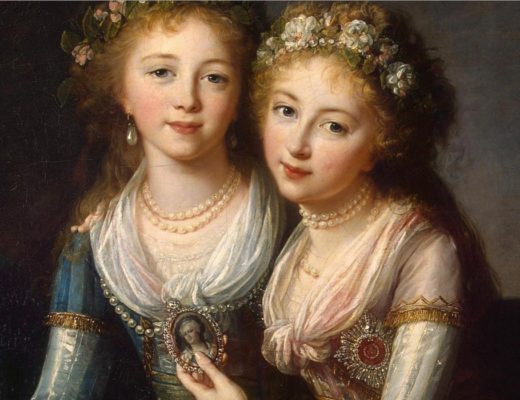 Before the Storm cover!