‘Catherine Sorgeiul lives with her Uncle in a rambling house in London’s East End. She has few companions and little to occupy the days beyond her own colourful imagination.

But then a murderer strikes, ripping open the chests of young girls and stuffing hair into their mouths to resemble a beak, leading the press to christen him The Man of Crows. And as Catherine devours the news, she finds she can channel the voices of the dead, and comes to believe she will eventually channel The Man of Crows himself.

But the murders continue to panic the city and Catherine gradually realizes she is snared in a deadly trap, where nothing is as it first appears.
And lurking behind the lies Catherine has been told are secrets more deadly and devastating than anything her imagination can conjure …‘

The Victorians were really keen on microcosm paintings, panoramic views of their society crammed full of faces, stories and activity like so many over dressed ants all busying themselves at the same time. William Powell Frith’s amazing sprawling The Derby Day and The Railway Station are perfect examples of this particularly Victorian genre, where the viewer is invited to greedily observe everything, their eyes scanning the myriad of different faces, pausing here and there to ponder what their story is.

In recent years, the ‘Victoriana’ novel has gained popularity and almost become a genre in its own right. Like the microcosm paintings of Frith, there are rules to this genre, certain period set pieces that must be included, descriptions and observations of a more contemporary nature that must be made and they are invariably populated by a vast cast of characters, mostly incidental but who must be described in great and lurid detail.

The Pleasures of Men by Kate Williams is one such book. I was very much looking forward to reading it, anticipating something akin to Michel Faber’s brilliant The Crimson Petal and the White. Now, The Pleasures of Men is very similar to The Crimson Petal but only in so far as most other ‘Victoriana’ novels are – there’s the usual description of dirt, decay and damp. The wails of unfortunate babies follow the characters wherever they venture. People drink gin like it’s about to run out. There’s an awful lot of prostitutes.

There are other similarities – like Faber’s Sugar, Catherine, the heroine of The Pleasures of Men is damaged by her past and keen on feverishly writing down fantasies that involve violence, death, murder and destruction. Fascinated by a serial killer, known as The Man of Crows, she writes lurid accounts of his murders and eventually decides to venture out into the city at night to walk in his footsteps, believing herself ‘protected’ by the evil that she has always been told dwells inside her.

This was a complex and often deeply unpleasant book. I’ve seen complaints that it is over written and I’d be inclined to agree with that assessment but I believe that it is intentionally so. The writing is full blown, lavish, feverish and often over wrought, creating a really horrible, almost suffocatingly intense atmosphere of heat, dust and dirt as observed by a sexually obsessed, disturbed Victorian teenager who has spent time in a lunatic asylum.

The narrowness of a young Victorian girl’s life is well described here – not just that of Catherine with her peculiar circumstances but those of her over dressed acquaintances, who sexually torment their maids and fantasise about serial killers while slyly keeping watch for suitable young men.

At times though, the plot, which when you think about it isn’t really all that complicated (you’ll be disappointed when you discover the identity of the Man of Crows) veers not so much into confusion as into vague slapdashness, almost as if the writer herself lost interest about a hundred pages before the end (which was a bit of a damp squib all things considered) and decided that she didn’t care who the Man of Crows was or who he murdered any more. I can’t blame her for that – I didn’t really care either.

Would I recommend this book? Well, yes and no. If you are in the mood for a dip into the revolting iniquity of London’s east end in the 1840s and have a thing for Victorian asylums and the deranged meanderings of cooped up young girls as well as splendid Victorian set pieces like visits to pie shops, trips to gin dens and a splendidly disastrous visit to the vaudeville theatre then you’ll almost certainly love this. Otherwise you’ll probably start to feel a bit queasy and long for something a bit less histrionic.

Personally, although I did, I think, rather enjoy myself while reading it (and also feel slightly alarmed as I have written about similar themes in my own Victorian effort), I went off and had a long bath when I’d finished reading and splashed the water about a bit while muttering ‘A MILLION POUND ADVANCE? A. MILLION. POUNDS?’ over and over again until I felt like booking myself in for a nice restorative stay at Catherine’s lunatic asylum, the lovely sounding Lavenderfields.

Having said that, I fully expect this to be made into a film at some point in the near future…

Ps. Where is the woman’s right hand in the cover photograph? Haha, now that I have made you look, you will never be able to UNSEE. 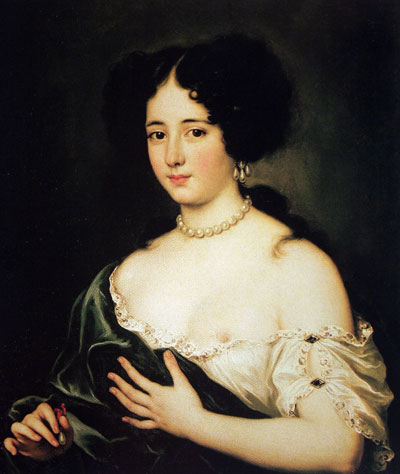 Book review round up: parasols, doomed princesses and hot cavaliers 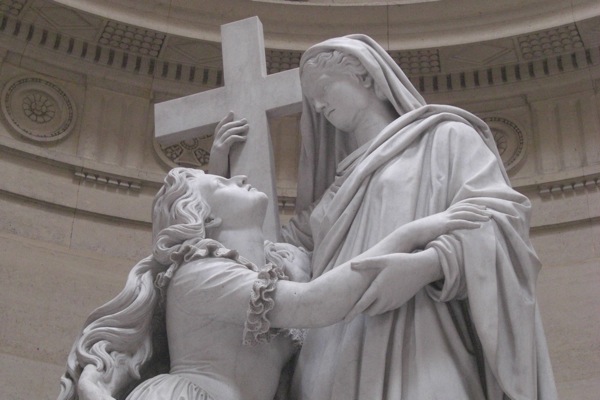 Snakes and Bastards - I love you, Agatha Raisin