She was born in Madrid on the 31st December 1741, the daughter of Louis XV’s adored eldest daughter, Louise-Élisabeth, who was the only one of his beloved daughters to ever leave Versailles to become a wife and mother, creating a ‘little France’ in her new home Parma. Her son, Duke Ferdinand of Parma was to marry Marie Antoinette’s feisty elder sister, Maria Amalia while her youngest daughter, Luisa Maria was to become the Queen of Spain, so infamously depicted by Goya.

Isabella is said to have been a highly intelligent girl with an interest in philosophy and mathematics and a talent for music. She was gentle, with pleasing manners but had a decided and unfortunate melancholy side, which led her to fall into a deep depression after the premature death of her overbearing mother in 1759.

Shortly after this, Isabella was sent to Vienna to be married to the Archduke Joseph, eldest son and heir of the Empress Maria Theresa. The young couple fell deeply in love and Isabella seems to have won over the Imperial court thanks to her youthful beauty and charm. Her somewhat sombre nature was probably far more to the taste of the Viennese than it was to her frivolous, Parisian mother, who had a decided preference for her rather more flighty younger sister, Luisa.

Isabella was to become close friends with her sister in law, Maria Christina (‘Mimi’). It has been speculated that there was more than mere friendship between the two girls, thanks to the caressing and affectionate way in which they addressed each other in their letters, but I think that this is reading far too much into it as employing lavish sentimental language when addressing female friends was perfectly normal at the time and nothing out of the ordinary at all. Maria Christina and Isabella were both of a similar serious nature and shared a mutual interest in science, maths, art and music so it is hardly surprising that they became close friends.

One of Isabella’s letters to Maria Christina includes the following: ‘I am writing you again, cruel sister, though I have only just left you. I cannot bear waiting to know my fate, and to learn whether you consider me a person worthy of your love, or whether you would like to throw me into the river…. I can think of nothing but that I am deeply in love. If I only knew why this is so, for you are so without mercy that one should not love you, but I cannot help myself.“.’

Isabella and Joseph were to have their first child, the Archduchess Maria Theresa, on the 20th March 1762. She became pregnant again shortly afterwards but sadly the baby, another daughter, Maria Christina died at birth and Isabella herself became ill with small pox and died only a few days after this on the 27th November 1763. 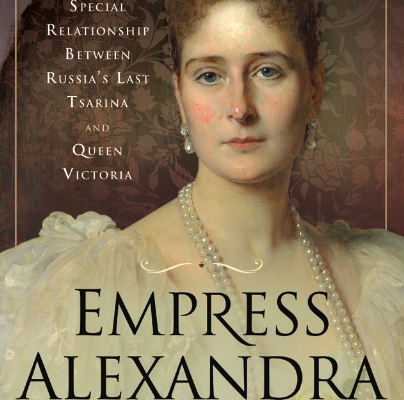