Laure-Auguste de Fitz-James, Princesse de Chimay (1744-1804) was one of the numerous children of Charles Berwick, Duc de Fitz-James (1712-1787) and his wife Victoire de Louise Josèphe Goyon de Matignon (1722-1777). She was married to Philippe Gabriel Maurice Joseph d’Hénin Liétard, prince de Chimay on 28 September 1762 at the age of eighteen. Sadly, the couple did not have any children.

Madame la Princesse was known to be excessively devout, charitable, scholarly and sweet natured in personality and also inflamed with a passionate pride in both her romantic Stuart heritage and her military hero father, the Duc de Fitz-James. After her marriage she became a lady in waiting to Queen Marie Leczinska, Louis XV’s similarily devout wife who was fond of the young girl, who had a gravity beyond her years.

After the Queen’s death in June 1768, the Princesse like all of the other ladies in waiting found herself out of a job until the arrival in France two years later of the young Dauphine Marie Antoinette, who was eleven years her junior.Surprisingly the two young women seem to have hit it off and as soon as she became Queen, Marie Antoinette was to have her promoted to Dame d’Honneur, supplanting Madame de Noailles.

Madame la Duchesse was chosen to be amongst the first ladies in waiting of Marie Antoinette, although as a new bride it is likely that her duties were not heavy as women in her position were expected to be frequently pregnant and in fact the Fitz-James couple were to have three children: Henriette in October 1770 (this pregnancy probably prevented her from being amongst the group of ladies who travelled to meet Marie Antoinette when she first entered France), Charles-Jean in June 1773 and Edouard in January 1776, who was to marry firstly in May 1797, Elisabeth-Alexandrine Le Vassor de la Touche de Longpré, a relative of both Madame de la Tour du Pin and Joséphine de Beauharnais and then secondly, on 6 December 1819, Antoinette-Françoise-Sidonie de Choiseul and THEIR son, Jacques-Emanuel de Fitz-James was to be married on 18 May 1826 to Marguerite de Marmier, the grand niece of the Princesse Joseph de Monaco and granddaughter of her elder sister, Stéphanie, the Duchesse de Choiseul. I know, it is like everything leads back to her isn’t it?

She was married on 25 January 1762 to the Comte de Mailly d’Haucourt (1744-1795), a cousin of the famous Mailly-Nesle sisters who had been favourites of Louis XV before he fell into the clutches of Madame de Pompadour. The Mailly couple were very happy together and Madame was extremely popular at Versailles where, like most of the extensive Talleyrand clan she was known for her wit, merry nature and kind heart. Along with the Duchesse de Chaulnes, she was amongst the group of ladies who travelled across France to greet Marie Antoinette upon her first entry into the country and they seem to have become great friends at this time.

Not much is known about Madame de Mailly’s life at court, other than an anecdote from 1770 when her young son died and the then Dauphine, Marie Antoinette had to fight for permission to travel to Paris to visit her grieving lady in waiting and, by now, friend.

After her death in 1792, her husband wasted no time before marrying yet another Mailly cousin, Marie Anne de Mailly-Rubempré (1732-1817) who was much older than himself.

I haven’t been able to find a portrait of Madame de Mailly yet but find it hard to believe that one doesn’t exist SOMEWHERE. Will keep on searching! 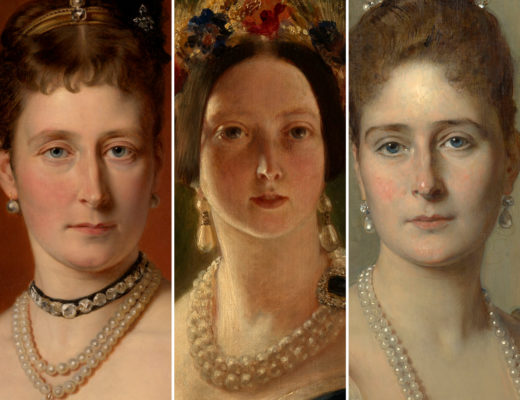 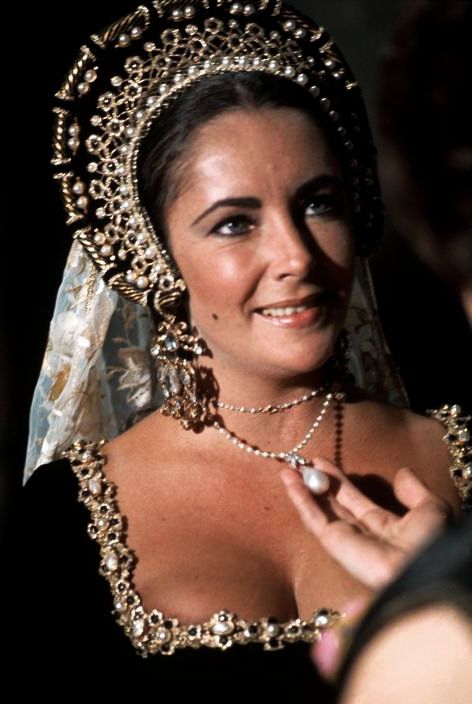 A portrait of the Duchesse de Chaulnes?