Angélique was daughter of Aymeric Joseph de Durfort, Duc de Civrac, and his wife Anne-Marie de La Faurie de Monbadan, and was sister to the Marquise de Donnissan and Jean-Laurent de Durfort-Civrac, Duc de Lorge. Thanks to the high standing that her parents enjoyed at court, both the Dauphin and his sister Madame Victoire were her godparents and she would later become a lady in waiting to her godmother at Versailles and her country estate, Bellevue.

Madame la Comtesse became lady in waiting to Madame Victoire in 1786 but promptly threatened to leave in a bit of a strop when she learned that she wasn’t going to be made a Duchesse. Luckily the entreaties of Victoire and her sister Adélaïde changed her mind and she remained at court.

Don’t you love her haughty look? I wonder what she and Marie Antoinette thought of each other? I think that I can imagine! 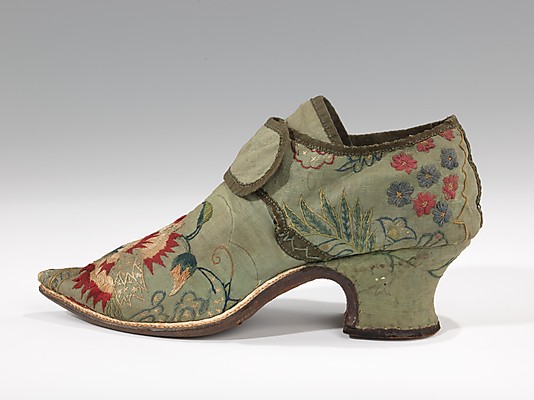 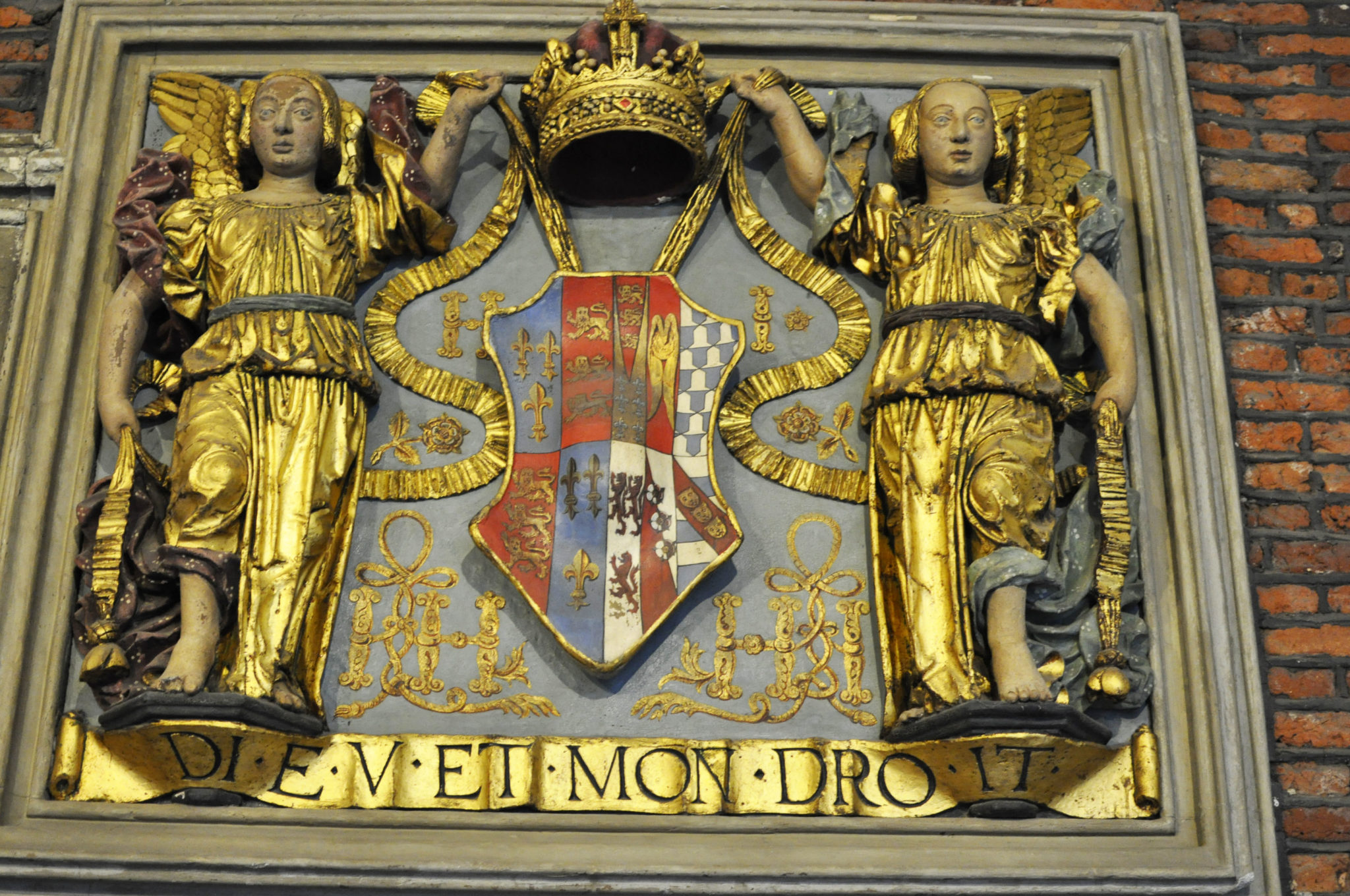 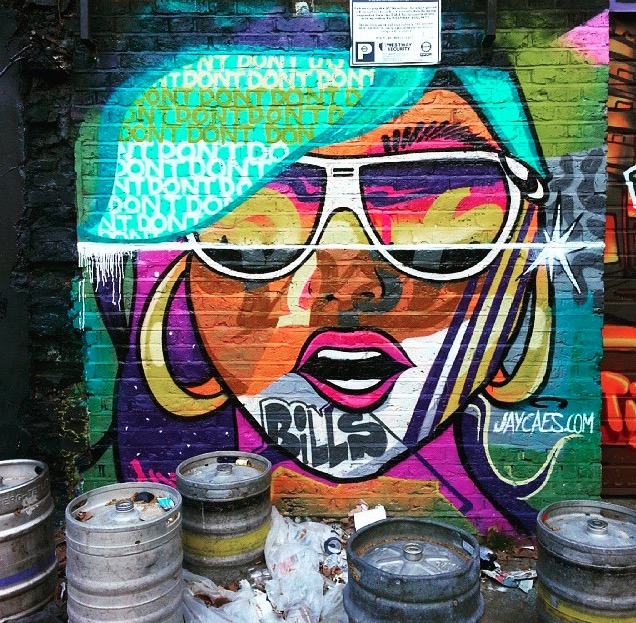