I am in serious love with this dress – a heavily sequinned blue Chanel gown from 1932. Isn’t it just heaven? I don’t have the figure for it, of course, but that won’t stop me daydreaming about a. being svelte enough to pull it off and b. being able to afford it.

I was reminded of this evening gown last night as I watched the recent BBC update of Upstairs, Downstairs as it is similar to some of the gorgeous evening frocks worn in the series – in particular the gold sequinned one worn by Lady Agnes at her doomed cocktail party (seriously, who’d want Wallis Simpson and Von Ribbentrop rolling up like bad pennies to spoil all the fun?) and the stunning red silk bias dress worn by Lady Persie when she decides to make a dramatic appearance at a fascist (small minds, small f) rally.

Now, I know lots of people hated the recent Upstairs, Downstairs, citing a lukewarm script and milquetoast acting among other things but I am not one of them as I absolutely adore it. I think it suffers from unfair comparison with the behemoth that is Downton Abbey but despite a few parallels I don’t think this is really deserved beyond their both being costume dramas set in the first half of the 20th century with a wayward aristocratic girl character who has a thing for the dashing chauffeur.

I’m not entirely sure why I prefer Upstairs, Downstairs but as well as preferring the period and the fashion of the time (I MUCH prefer the costumes in this to those worn by the Downton lot), I think a lot of it is down to it being set in a city, London to be precise, rather than the countryside. Now, I’m not some ignorant townie – in fact, I myself grew up on sprawling country estate that wasn’t all that dissimilar to Downton and so the various subtleties of the interactions between servant and master in the series speak volumes to me. However, ever since I was old enough to escape, I’ve loved living in cities and so a series set in London with its buzz and hum is always going to have a greater appeal to me.

As for the acting and script, well it seemed like most of my Twitter timeline was sobbing into their cocoa over the last but one episode of Downton Abbey while I remained utterly unmoved by the tragedies paraded before us. However, the last episode of Upstairs, Downstairs never fails to have me in tears more than once. I love Sir Hallam, you see and the bit when he goes to the nursing home just gets me every time. It’s just magnificent.

Not that Downton Abbey is bad, you understand but it seems to have lost its way a bit lately and is, I believe going a bit Sunset Beach in terms of utter preposterousness and an ever slackening and tenuous grasp upon reality. I’m still watching, of course, because I’m a glutton for punishment and it is incredibly entertaining but it’s lost some of its allure with this last series. I blame the war.

What do you think? Do you prefer Downton Abbey or Upstairs, Downstairs? Who murdered You Know Who? Will Ethel go all Jude The Obscure because they are ‘too menny’ (I shouldn’t laugh – that’s one of the most unforgettably harrowing scenes in English literature)? Is someone going to see something NARSTY in the silver polishing room? What IS O’Brien up to and will Mary ever get a new evening dress?

I can’t wait for the next series of Upstairs, Downstairs by the way. It’s going to have Alex Kingston in it! I love her. Please don’t bring odiously vile Lady Persie back though – she’s like the Evil Mitford and not in a good way. 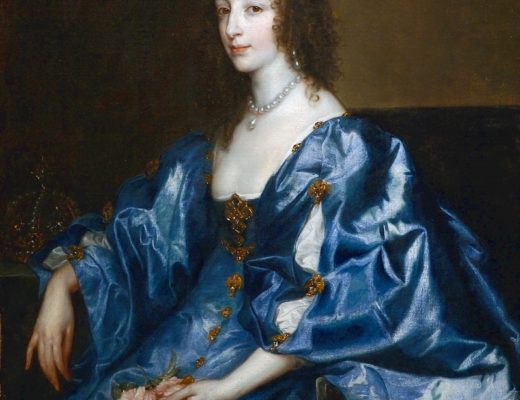