‘I have heard of ancient men, of good credit, report that these single women were forbidden the rites of the church, so long as they continued that sinful life, and were excluded from Christian burial, if they were not reconciled before their death. And therefore there was a plot of ground called the Single Woman’s churchyard, appointed for them far from the parish church’ – John Stow, Survey of London, 1598. One of the saddest spots in central London, a few minutes walk away from the busy, thriving Borough Market in Southwark, Cross Bones graveyard is the final resting place of around 15,000 Londoners, mostly women and infants who had been denied a proper burial in consecrated ground.

The earliest burials at the site were of prostitutes, also familiarly known as Winchester Geese as since 1161 they had been licensed by the Bishop of Winchester to work the streets and alleys around the Liberty of the Clink area of Southwark, which was well known to be a den of vice and crime. In Medieval London, ‘goose bumps’ was the term used to describe the first signs of venereal disease, most probably caught in the stews of Southwark around the notorious Clink prison.

Denied proper burial thanks to their trade, the prostitutes of the area were instead buried without ceremony in the Cross Bones graveyard, where the bodies were piled on top of each other. Excavations have revealed that most of the skeletons in Cross Bones belong to either women or infants who had either been born dead or expired shortly after birth and were therefore also denied burial in consecrated ground. Later on in its history, the euphemistically named ‘Single Women’s Graveyard’ was used as a general pauper’s cemetery for the poor of the area. It was also a favourite hunting ground for bodysnatchers, seeking out specimens for the teaching hospitals of London.

In 1853, Cross Bones was closed due to being overcrowded and therefore a risk to health and would have been built over had not the local residents strongly resisted any attempts to develop the spot. Nowadays it is a strange place, loved by locals and fiercely protected by them against the occasional attempts to gain planning permission for office blocks and car parks on the site. The gates to the burial ground are festooned with tributes and flowers left by visitors, turning it into a makeshift shrine to the lost and forgotten women and children of early modern London.

Since 1998 it has become traditional for hundreds of people to gather at Cross Bones with candles, songs, gin and flowers on Halloween night to pay tribute to the ‘outcast dead’ of the graveyard. It’s my intention to join them this year with a bottle of gin to sprinkle in tribute. It’s interesting that when I first visited the grave of Mary Jane Kelly in St Patrick’s, Leytonstone (where it turns out members of my own family are interred, although I didn’t know it at the time), I instinctively took along a bottle of gin to leave on her grave. It now seems that this is the right and proper thing to do when honouring a dead lady of the night, which pleases me rather.

Photo – The Centre of the World.

‘For tonight in Hell

They are tolling the bell

For the Whore that lay at the Tabard,

And well we know

How the carrion crow

Thanks to Lucy Fur Leaps for alerting me to Cross Bones! I’ve been thinking about it ever since… 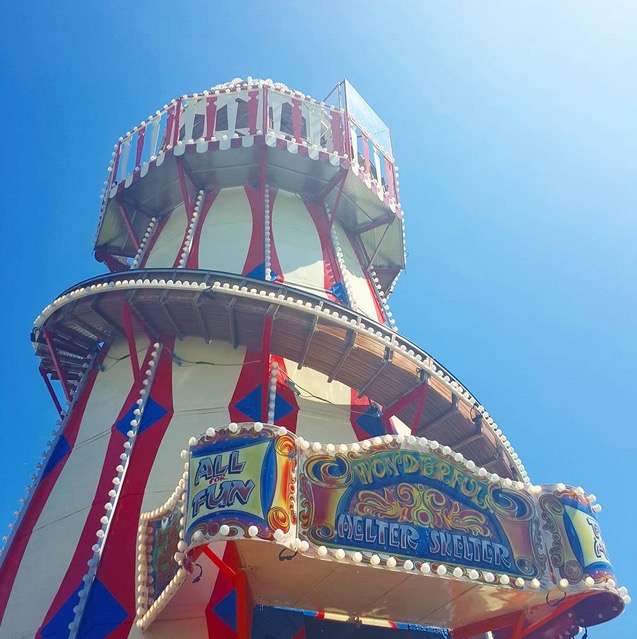 The Duc de Lauzun: hot or not?

Toulouse-Lautrec and Jane Avril: Beyond the Moulin Rouge