After the untimely demise of George III’s only legitimate grandchild and heiress, Princess Charlotte, her pack of dissolute ageing uncles all abandoned their mistresses and scrambled in unseemly and undignified haste to find themselves suitably fecund Protestant brides in the many courts of early nineteenth century Germany. They were an unappealing lot, the sons of George III, with a tendency to corpulence, stupidity and male pattern baldness. Nonetheless, some of them managed to hit the jackpot, such as Ernest, Duke of Cumberland, who was by all accounts the most unpleasant of them all but had earlier nonetheless managed to secure the hand of the undoubtedly comely Princess Frederika of Mecklenburg-Strelitz (sister of Queen Louise of Prussia, said to be one of the greatest beauties of the day). His elder brother, the fifty year old Edward, Duke of Kent was also one of the lucky ones as despite the hindrance of his not exactly Love’s Young Dream looks, a mountain of debts and a long term mistress, he managed to successfully woo the very pretty thirty one year old Princess Victoria of Saxe-Coburg-Saafield, widowed Princess of Leiningen, who already had two children so had already proved her all important fertility. The couple were married at Amorbach on the 29th of May 1819 and immediately travelled to England for their second wedding at Kew on the 11th of July.

I came across this interesting portrait of Princess Victoria as a young girl, painted in around 1792: There’s also a portrait of her brother, Ernst, who was to become father of her son-in-law Prince Albert. And finally one of the baby of the family, Prince Leopold, who had married poor Princess Charlotte before becoming Prince of the Belgians after her death. The Duke and Duchess must have been thrilled when she quickly became pregnant with their first child and everyone, bar the uncles, must surely have heaved a sigh of relief when their daughter was born at 4am on the 23rd May in Kensington Palace. Her proud parents intended to name her Victoire Georgina Alexandrina Charlotte Augusta but her eldest uncle, the Prince Regent threw a rather undignified strop (nothing unusual there) at the christening on the 24th of June and instead she was christened Alexandrina Victoria, to be familiarly known as ‘Princess Drina’, which has a pleasingly fantasy novel ring to it. Sadly, the Duke of Kent, who adored his baby daughter and no doubt looked forward to fathering more children with his wife, was not to live for much longer and died when she was less than eight months old, leaving her mother alone in a strange and often hostile country and lumbered with an enormous quantity of debts. People have a tendency to judge the Duchess of Kent harshly but I would hate to be in her shoes, with a royal heiress to bring up, no husband to support her, debts to her eyeballs and a gang of rather iniquitous brothers in law to deal with. It wasn’t exactly an enviable position to be in but I think she did a great job with raising the future Queen Victoria considering what she was up against… 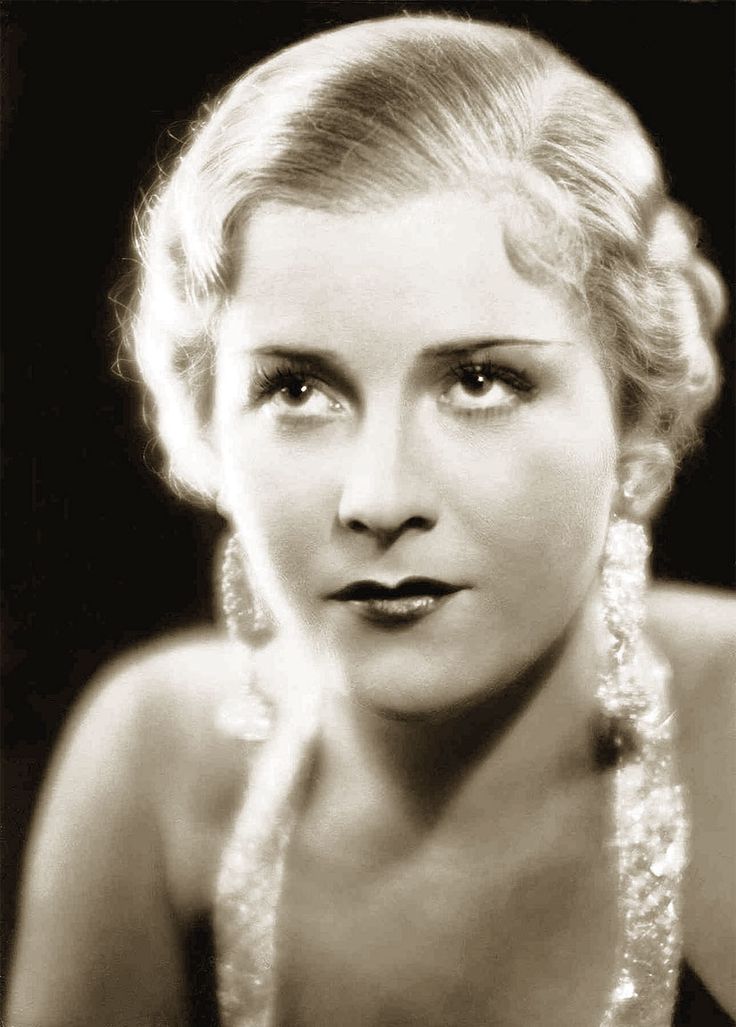 The Wedding of the Century – Prince Rainier and Grace Kelly