It wasn’t an auspicious birth.

Her country had just been defeated at the battle of Solway Moss by the English army of Henry VIII, her father King James V, miserable and enfeebled was lying on his deathbed at Falkland Palace and her mother, the French Queen, Marie de Guise uncertain of her position and probably driven half mad by worry about approaching widowhood and the threat of hostile English occupation was isolated at freezing cold Linlithgow Palace when she went into premature labour.

Her always pessimistic husband, James is said to have turned his face to the wall and muttered about how ‘it came with a lass and it will go with a lass’ when news was brought to him of his daughter’s birth. He died a few days later, leaving six day old Mary, who had been hastily christened shortly after her birth, Queen of Scotland. We’ll never know what the real Mary was like. A lot has been written about her over the years – from misogynistic rhetoric which blamed her downfall on the weakness and iniquity of her sex to the romantic admiration and gushings of Victorian writers. She’s always been a popular subject of plays, books and latterly, films and has been represented so often now, in so many guises and with so many different faces that I think there is a Mary Stuart out there to suit everyone from the martyred Catholic Queen to the unhappy wife driven to murder to the arch schemer who prized her cousin’s throne above her own life.

Whatever the truth, it was a sad life shot through with rare moments of brightness. I know that when I think of Mary, Queen of Scots, I prefer to think of the lovely young Queen dancing around the gardens of Chenonceau or riding her horse breathlessly in the Highlands with her closest friends, a russet velvet hat tilted becomingly on her pretty head rather than the unhappy woman, a shadowy vestige of her former self that she became.

Here is another post I wrote about Mary to commemorate the anniversary of her execution. It includes seven fascinating things that Mary and I have in common.

Feminism and Jack the Ripper – a ramble through a disordered mind 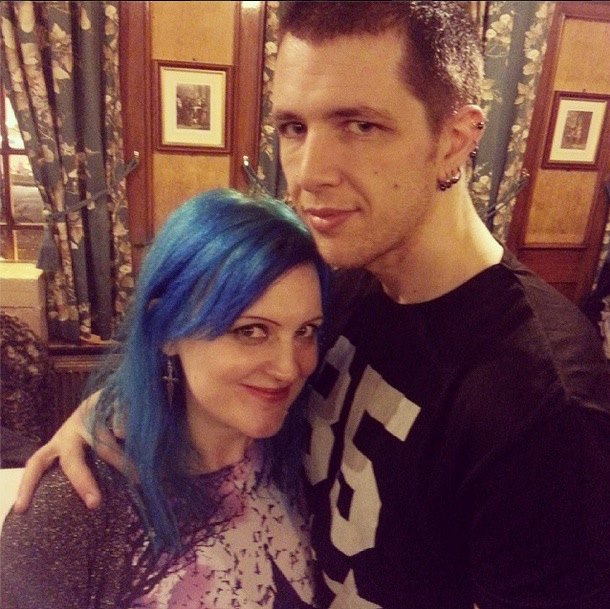