I did a very bad thing this week and made my husband, Dave watch Sex and the City 2 with me. My original plan was to review it myself for this blog but then in a flash of inspiration when I looked across and saw my husband’s angry little face, I decided that it would be much better if I let Dave write the review instead…

No sex and no city.

There will be spoilers. If you can call giving away this film, “spoiling” it.

Downfall was an extraordinary piece of film, a gripping acting performance portraying a man on the brink of insanity. A man who despite his situation couldn’t accept it, so ate cake and directed imaginary squadrons of troops against attacking armies to the west and east. Part of the film’s hook is the way we are watching in horror as this monster of a man lives out the final days of his dictatorship and life as those around him watched in horror, seemingly unable or unwilling to intervene.

In many ways, Kim Cattrall’s Samantha in Sex and the City 2 has a similar descent into lunacy, culminating in a vivid scene which is burnt onto my retina, as she stands, legs astride, pumping her fists against the air holding a strip of condoms and half growling, half shrieking “I HAVE SEX” to a crowd of onlooking horrified Muslims. Unfortunately, and I may be wrong here, not being a fan of the series, but I think the audience is supposed to like her. It’s clear her agent doesn’t.

In many ways SATC2 is a truly remarkable film. Remarkable in that there was not one single redeeming character or plot device. The editor should have been shot (two and a half hours???) and the script writers are similarly culpable for trying to glue together two weak story lines together to make one badly thought out film. What was probably intended as overzealous empowering “the world can’t change me” attitude, fell utterly flat when you take the characters outside of their comfort zone. When the country that your film is set in refuses to allow you to film there on the grounds that it would be offensive to their culture, maybe you should have a good long hard look at the script again. Maybe they would have noticed that relocating the girls only serves to show them up as ignorant, facile and self indulgent. When faced with being evicted from the country after narrowly avoiding facing public indecency charges, the girls reaction is to go “ooh, shoes”.

In many ways you can’t blame them for this. They all live in a world without consequence, or reality. Their concession to the recession was, apparently, that Carrie couldn’t sell her flat. I can’t sell my flat at the moment. Guess what I’m doing? I’ll give you a clue, the answer isn’t to buy a much more extravagant one in the heart of the city. The rest of the film was dripping in excess, from the swans at the gay wedding, to the suggestion from Big that they buy a third apartment for “personal space”.

So many of the characters come close to having redeeming moments, so close but then they blow it.

Big receives a phone call from Carrie, who tells him she kissed her ex. His response was to flatly tell her he’s busy and has to go, leaving her to stew in the guilt she tried to offload onto him. However his follow up to this display of backbone is to buy her a diamond ring. Again, you sometimes feel like you can’t blame her for her lack of sense of consequence.

Miranda is complaining about her boss treating her like shit. And it looked for a moment like she was going to stand her ground, but instead she jacks her job in. Apparently an income isn’t an issue for any of these girls, as she heads off to join her stay at home husband as a new stay at home wife, with a housekeeper. While they may well have savings and be able to do this, the fact that the film was written with showing the effects of the recession in mind, only shows it up as totally lacking in any sense of real life and responsibilities.

Carrie, who has spent six series and a film searching for a partner, someone to settle down with spends most of the film trying to destroy this. She finally has her husband who just wants to spend time with her, and all she wants to do is drag him out and then get annoyed when he has a good time. She then decides to see her ex, kisses him, and then tells Big about this, but only to alleviate her guilt. Actually she doesn’t have a redeeming moment does she, a bit like Samantha.

I’m starting to wonder why the others haven’t staged an intervention on Samantha. Her self destructive, abusive and dependant relationship with sex shows all the symptoms of addiction. She doesn’t HAVE SEX, sex rules her. She’s so blinkered to her surroundings and the affects of her actions on others that she gets herself ejected from the hotel and almost set upon by an offended group of Muslims. The reality of her situation is that she is staying in a very religious part of the world which doesn’t tolerate, and even has laws against public displays of affection. This disregard for her surroundings and safety and the safety of the others around her is all the doctors would need to lock her away.

Still, if it wasn’t for her antics, we wouldn’t have been treated to the spectacle of the crew donning niqāb’s and re-enacting Nuns on the run. The world would be a lonelier place if it weren’t for that scene. Maybe.

PS. Yes I know there’s a fourth one. She’s irritating and inconsequential, you may not trust your husband, but poor nanny, all you do is sing her praises, but still assume she would be unable to resist an advance from your husband.

PPS. I was asked which film was worse, SATC2 or Moulin Rouge. I am still pondering the answer to this. I am leaning towards SATC2 as at least one person I know likes Moulin Rouge, this is one more than SATC2.

PPPS. I know this film is not for me, I didn’t ask to watch it, and was cajoled into reviewing it. That’s my excuse for the sloppy Godwin right at the start.

As for me? SATC2 made me really, really sad. I loved the series and the first film too, which I thought was actually really touching and a great finale to the stories of the four main characters. I was madly excited when I heard that number two was in the pipeline but now I just wish that they hadn’t made it. 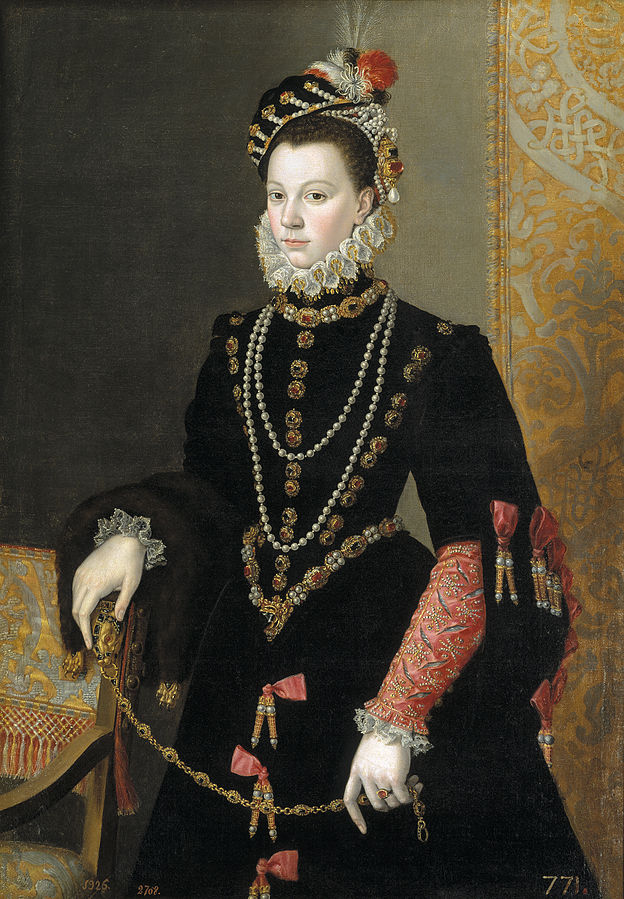