Sherlock – A Study In Pink Apologies to American readers of this blog as you will have to wait a bit longer to see Sherlock, the latest collaboration between Steven Moffat, who is currently in charge of Doctor Who and Mark Gatiss who is best known for The League Of Gentlemen and Doctor Who, for which he tends to write quite dark, intricate historical type episodes such as The Unquiet Dead, also known as The One With Charles Dickens.

Anyway, it is traditional at this point to explain one’s Sherlock Holmes fan credentials if about to embark on a review of a Holmes variant. I don’t know why that is but I found it really hilarious when the frankly brilliant Sherlock Holmes came out last year and all sorts of unexpected people fell over themselves to proclaim themselves Sherlock Holmes’ biggest fan, as if that added weight and gravitas to their pronouncement about the film.

I’m a fan, a big fan, but let’s leave it at that as let’s face it, the amount of time I have read the original stories should have no bearing at all either on how much credence you should give to my opinion and I would be ridiculous to think otherwise.

I’ve been looking forward to Sherlock for several months, ever since the first rumblings about its existence began to be felt on the internet. I happen to really love modern updated versions of classics so was really keen to see this new imagining of Sherlock Holmes, transplanted to a contemporary London.

I really wasn’t disappointed at all and even my husband, who can be frankly ambivalent about anything related to Sherlock Holmes, crime drama and updated classics seemed entranced by it, which is saying something.

I wasn’t sure what I was expecting to be honest but Gatiss and Moffat produced a tour de force – a slickly realised, often comedic, dark drama in which modern London is revealed to be a dimly lit echo of its Victorian past, complete with rain soaked elegant streets and winding alley ways.

Benedict Cumberbatch was brilliant as Sherlock Holmes, his performance being both icily intelligent and at the same time simmering with an ambiguous sensuality. He often seemed like the annoying, vaguely superior elder brother of Matt Smith’s Doctor as he managed to simultaneously be both absolutely at home and at the same time faintly bewildered by the world.

At first I was a bit irritated by all the text messaging and emailing and whatnot that went on until I remembered that Conan Doyle’s Holmes, with his brilliant and scientifically explorative mind, also made full use of all that his world had to offer so it was totally in character.There was also that horrible moment when Holmes is glimpsed lying on the sofa with his arm tautly upraised. Oh no, you think, a junkie Holmes. But no, this Holmes uses nicotine patches to sharpen his thinking.

Martin Freeman’s Watson was great too. A gentle, awkward, reserved man who despite his better judgement is fascinated by and brought out of his shell by the outgoing, eccentric Holmes. I’m really looking forward to seeing how his character grows and develops over time as he comes to terms with his own true nature.

It was also nice to see Rupert Graves again as Lestrade, although he will always be the hot gamekeeper in Merchant Ivory’s Maurice to me.

The plot itself seemed of secondary importance but worked well as a means to introduce and develop the characters. In that way it was similar to the opening episodes of the latest Doctor Who series, which were light on plot but similarily heavy on foreshadowing, fast paced dialogue and action. It’s a shame therefore that this series is only three episodes long as it feels like it will be over just as it is really beginning, but hopefully there will be more in the pipeline. 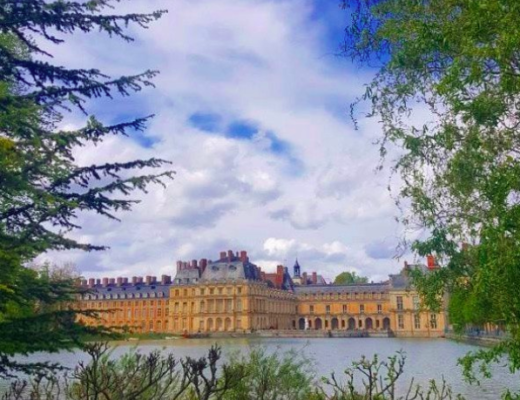