It’s a beautiful morning here in Paris – I’m desperate for some croissants and hot chocolate but Dave and Felix are both still resolutely asleep. Look at Oscar though – I don’t think he slept too well, poor pudding.

The journey here yesterday wasn’t too bad – Bristol airport was boring and there was some woe when we discovered (too late!) that the lift up to our gate was miles away from where everyone was waiting but it was all okay in the end. I am terrified of flying but didn’t find it too bad this time – I watched Sherlock Holmes for most of the flight and pretended that I was in a very noisy bus.

Was very excited to get to Paris though! Got the Roissy bus with the boys and our stuff, which was fun for them although not for us as the driver said we could get on with the pushchair but it got stuck and then he started driving while we were still standing there surrounded by luggage and struggling to free the pushchair!

Had a bit of a trek from the Opera to our apartment, which is on the Rue de Louvre, at the corner of Rue de Saint-Honoré and a couple of metres from the Rue de Rivoli. It’s brilliantly situated! Look at the view from our front door! That’s a corner of the Louvre and Notre Dame in the distance.

Dumped our stuff, realised that it was almost ten o clock and went for a very long walk, which took in views of the Eiffel Tower, lovely shops where Oscar was pronounced ‘mignon’, beautiful streets around the Faubourg Saint Germain where aristocratic Hôtels particulaires look even more beautiful at night and a stroll across the Pont des Arts. People have been really sweet to the boys – we even got pulled out from the back of the queue at passport control at CDG and taken to the front, when they saw we had Oscar with us and people have been saying hello and waving to them all the time.

Ended up taking the boys to McDonald’s, which was exciting for them as they had never been before. Dave splurged €20 on a club sandwich and a croque monsieur sans jambon for us, which we ate outside the Comédie Française before wandering home again. I love these beautiful beaded structures by the Louvre – we ate supper beside this one, which compensated for sitting on a bench!

Anyway, time to get dressed – we are taking Felix to see the Mona Lisa and Eiffel Tower this morning and then doing some shopping.

The wedding of George V and Mary of Teck (guest post) 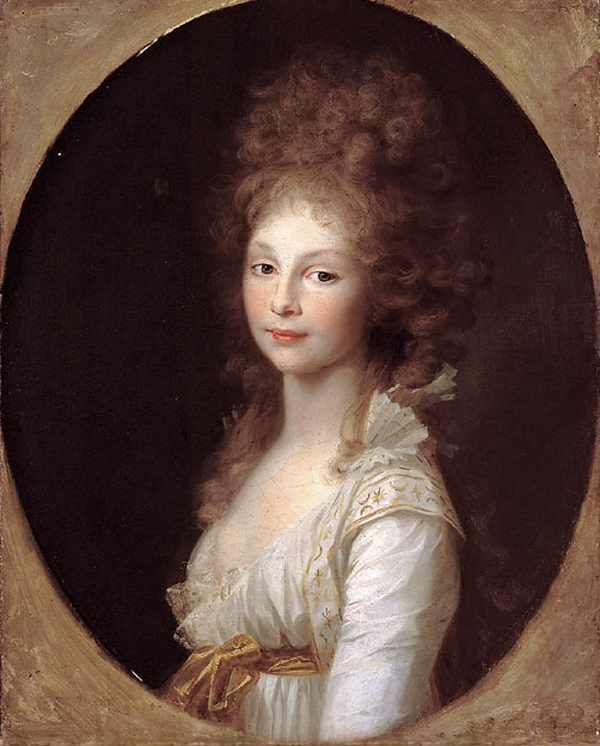