Too tired and stricken with sore feet to do much with myself once I got back to Paddington from Windsor, I bought myself some Krispy Kreme doughnuts and a vanilla macaron from Paul and settled myself down for a lovely long read of The Nonesuch by Georgette Heyer, which is an old favourite that I often return to with great pleasure.

The Nonesuch is unusual amongst Heyer’s books, as after a dramatic opening in London, it is primarily set in Yorkshire, close to Leeds and Harrogate. The hero of the piece is the improbably named sporting gentleman of fortune, Sir Waldo Hawkridge, who is nicknamed ‘The Nonesuch’ in tribute to his superior sporting abilities, his elegance, his charm and his overall wonderfulness. However, it is made very clear that although Sir Waldo is the very embodiment of a Regency gentleman of both rank and fortune, he is no rake.

The heroine of the book is not, as might be originally supposed, the exquisitely beautiful but horrendously spoilt heiress Tiffany Weild, but is instead her governess companion, the very lovely Miss Ancilla Trent, who despite the apparent humbleness of her position is actually the niece of a well known general who has furthermore had a proper coming out into society as well as being presented at court.

This charming book is very much a comedy of manners, based on the very simple idea that appearances can, and often are, deceptive, this being the truth that leads the characters through the misunderstandings and reconciliations of courtship until finally you are brought to a happy and well deserved conclusion.

I really love Heyer’s books anyway, as I have already written about at length, but I think that The Nonesuch is one of my absolute favourites as I love the sparky, humourous exchanges between Waldo and Ancilla and also always really look forward to the awful Tiffany’s downfall when all around her realise just how ghastly she actually is.

Am now reading Venus of Empire by Flora Fraser, about Pauline Bonaparte in between working on a write up of my meeting with Desmond Shawe-Taylor. I have a busy month ahead of me in April, with both my husband and Felix having birthdays and my father in law getting married again, as well as various day trips to Cornwall, Bristol and, gulp, Legoland. 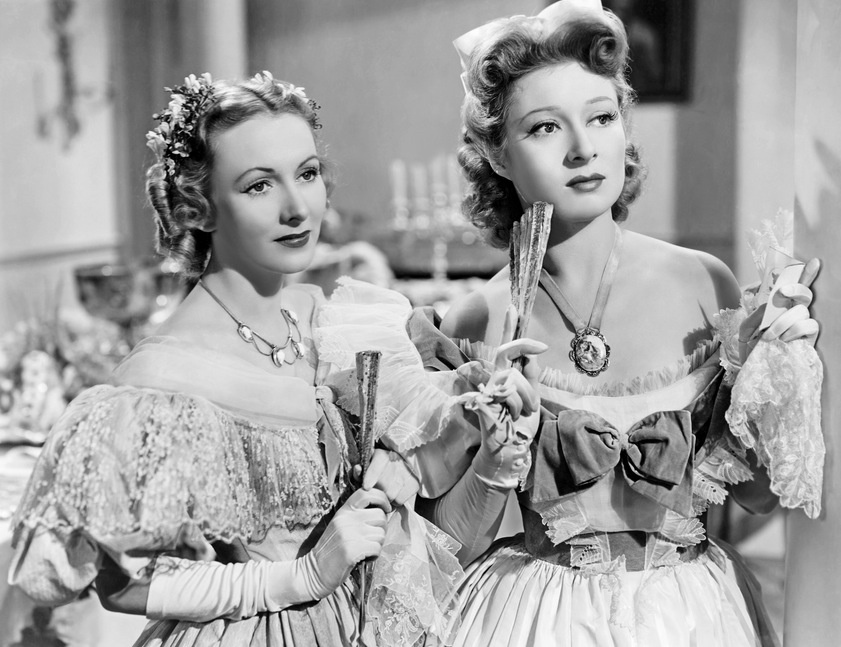 From Dusk ’til Dawn at Hampton Court Palace