When I was a little girl, my grandparents took me several times to the Bowes Museum near Durham, which was a huge treat for me. The main attraction was, of course, the beautiful clockwork silver swan, which dates from 1773 and is one of the loveliest things that I have ever seen.

The rest of the museum holds an enormous collection of furniture, paintings and costumes, with an emphasis on items from eighteenth century France – a reflection of the tastes of the museum’s founder, John Bowes and his lovely French wife. In fact, the museum itself looks like a French château that has been transported to the north of England. I adore it there.

One of my favourite pieces was always the above portrait of Pauline Bonaparte by Louise Marie Jeanne Mauduit, which shows the princess looking far less opulent and languidly flirtatious than her other depictions. I am sure that this work was listed as being of ‘Rose Lacomb’ (an actress who got involved in radical politics during the revolution, and may have been a mistress of Antoine de Saint-Just) at one point but I think the identification as Pauline Bonaparte is a fair one, although her depiction is an unexpected and unusual one. 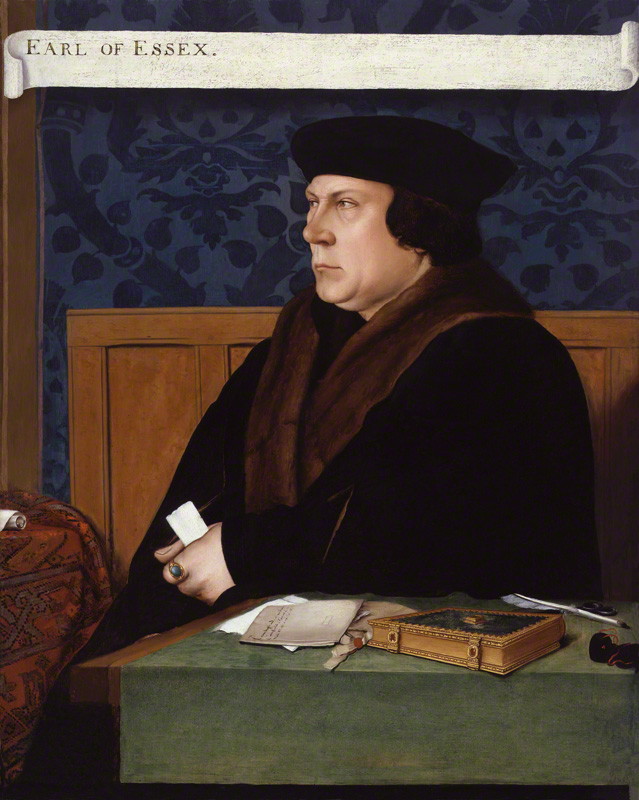 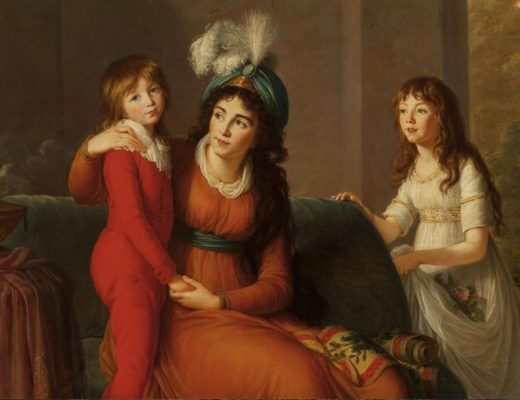