At 10.22am on the morning of the 21st January 1793, Louis XVI, former King of France was guillotined on what is now the Place de la Concorde in Paris.

Poor Louis, maligned and trivialised through the intervening centuries as fat, stupid, clumsy, ineffective, weak and ridiculous when he was absolutely none of these things then unfairly ignored in the excited flurry of fascination and interest in his glamorous wife, Marie Antoinette. He never seems to get a break does he?

The real Louis, obscured by the mountains of panegyric devoted to Marie Antoinette was very different – a handsome, sensitive, shy, affectionate youth who grew up to be a fearless rider, devoted husband, loving father and able and well meaning King.

No, he probably wasn’t the King that the vapid, venal courtiers of Versailles wanted – no doubt they would have prefered his elegant, charming but rather stupid youngest brother Charles, Comte d’Artois, but he was a King that all of France could have been proud of had he not had the misfortune to reign at the end of the eighteenth century. 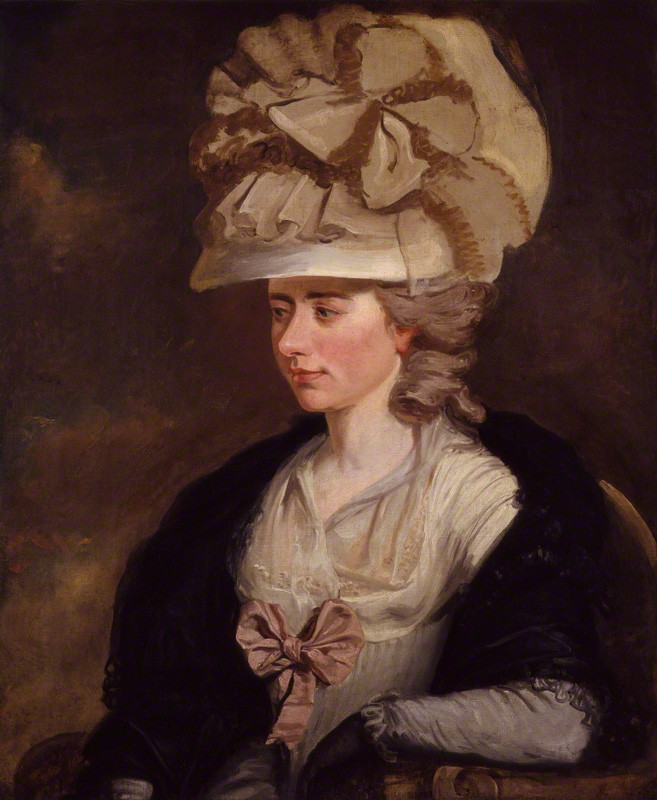