I’ve written about Maria Luisa of Parma before but just wanted to share this wonderful 1765 portrait by Laurent Pécheux. The artist was summoned from France to Parma in January 1765 to paint the young princess for a portrait that was to be sent to Madrid where it could be scrutinised by her future husband, the Prince of Asturias and his family.

The painting is fascinating not just as a portrait of a young princess who would later become infamous but because of the way that she is dressed in the French style and surrounded by examples of French taste, probably furniture and items sent to Parma from Versailles by her grandfather, Louis XV. It is well recorded that her mother, the French princess Louise-Élisabeth turned her palace in Parma into a miniature Versailles, surrounding herself with the fine French art and furniture and it’s clear from the portrait that Maria Luisa’s French ancestry was seen as something to be emphasised during the marriage negotiations. 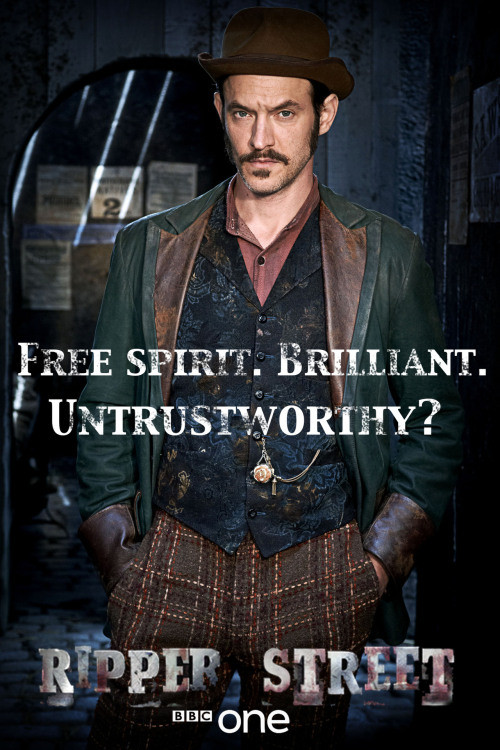