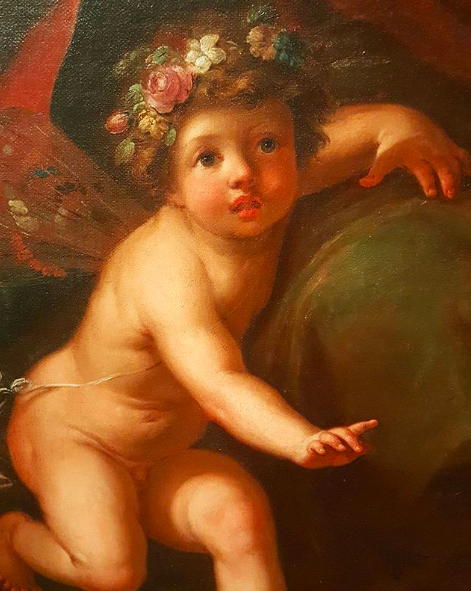 I am really excited about the upcoming exhibition about Queen Victoria, which is due to start on the 19th March at the Queen’s Gallery in London. It will be truly groundbreaking as it is the first time an exhibition has focused on the passion for art that was shared by Victoria and her beloved consort, Albert and it promises to be a spectacular show as it features 400 pieces from the Royal Collection, encompassing portraits of the royal couple and their family, pieces that they gave each other as gifts and also artwork that they bought for themselves.

I am particularly looking forward to seeing the Winterhalter paintings of the royal family during this period as I am a big fan of his sumptuous rendering of fabrics and misty eyed romanticism. His piece The Royal Family in 1846 has always been a particular favourite of mine as I love the juxtaposition of majesty with the children who sprawl and play around the royal couple although apparently it was derided as ‘sensuous and fleshy’ by critics of the day, who presumably prefered their royals portrayed in a more formal, austere style. It’s fortunate really that Winterhalter’s startlingly sensuous 1843 portrait of Queen Victoria was intended for Prince Albert’s eyes only as the aforementioned critics may well have spontaneously combusted had they been privy to it. The young Queen secretly comissioned it as a surprise for her Albert’s 24th birthday and was thrilled when he declared it to be his favourite painting of her and hung it in his waiting room at Windsor. It’s a far cry from the popular image of Victoria as a thin lipped old bat with a lace curtain on her head isn’t it? Also included are the charming portraits of Landseer, including the famous one of Albert’s favourite dog, the greyhound Eon and also the lovely work depicting Eon and the Princess Royal as a baby, which was secretly commissioned as yet another gift for Prince Albert from his adoring wife. Both of the royal couple adored animals and in particular their pet dogs and their favourite pets appear again and again in their portraits, making it clear that they were very much a part of the family. This giving and receiving of art as gifts is a common theme throughout the exhibition, with around a third of the exhibits being gifts between them and gives it a truly personal, intimate feel as it is obvious that to Victoria and Albert, art was not just about making a public dynastic statement (as with the Conversation Pieces, I discussed a few days ago) but was also a very personal thing, which bound them together and helped them to express their evidently very great love for each other. A great many of the exhibits are also drawn from the works that the royal couple bought for themselves and give a revealing insight into their personal tastes. Albert, perhaps unsurprisingly given his ancestry and years spent studying art in Italy, was very keen on art from Germany and the Italian Renaissance, with an especial fondness for the works of Lucas Cranach. Victoria’s taste was less intellectual if you like and was focussed on family portraits and photographs which recorded their lives together and also on the wonderful works of artists like Frith, which recorded the everyday lives of ordinary Victorians. She was interested in people and their lives and feelings, especially so if they were relatable to herself. The royal couple also shared an interest in the new art of photography and enjoyed posing for photographs with their family, commissioning hundreds of photographs over the years and breaking ground by appearing together in formal shots. This interest in the new was only encouraged by the Great Exhibition of 1850, which Prince Albert acted as chairman for and which was intended to showcase developments in art, design and the sciences. It was a huge undertaking and we can only imagine the excitement of Victoria and Albert as it came together, with both lending several articles to the exhibition and buying plenty more. Victoria would spend around £4,000 on art and would purchase china, furniture and sculpture from the wonderful items on offer. The exhibition also focusses on Victoria and Albert’s other shared passions, for Scotland, music and the houses that they acquired together, including Osborne House on the Isle of Wight and Balmoral in the Scottish Highlands. All of this could be seen as quintessentially ‘Victorian’ but what we are seeing here is something more intimate; it is the very ordinary and touching way that a couple bond together through their interests and it is though the unique scope of this show, through the pieces that they chose for themselves and each other that we can finally get a glimpse of what Victoria and Albert were really like. The exhibition is due to run from the 19th March until the 31st October 2010 at the Queen’s Gallery, Buckingham Palace, London. I am planning to go and see it at the end of March and will report back with a full review. I am also very pleased and excited to announce that I will probably be interviewing Desmond Shawe-Taylor, the Surveyor of the Queen’s Pictures for a post here as well, which will be brilliant. 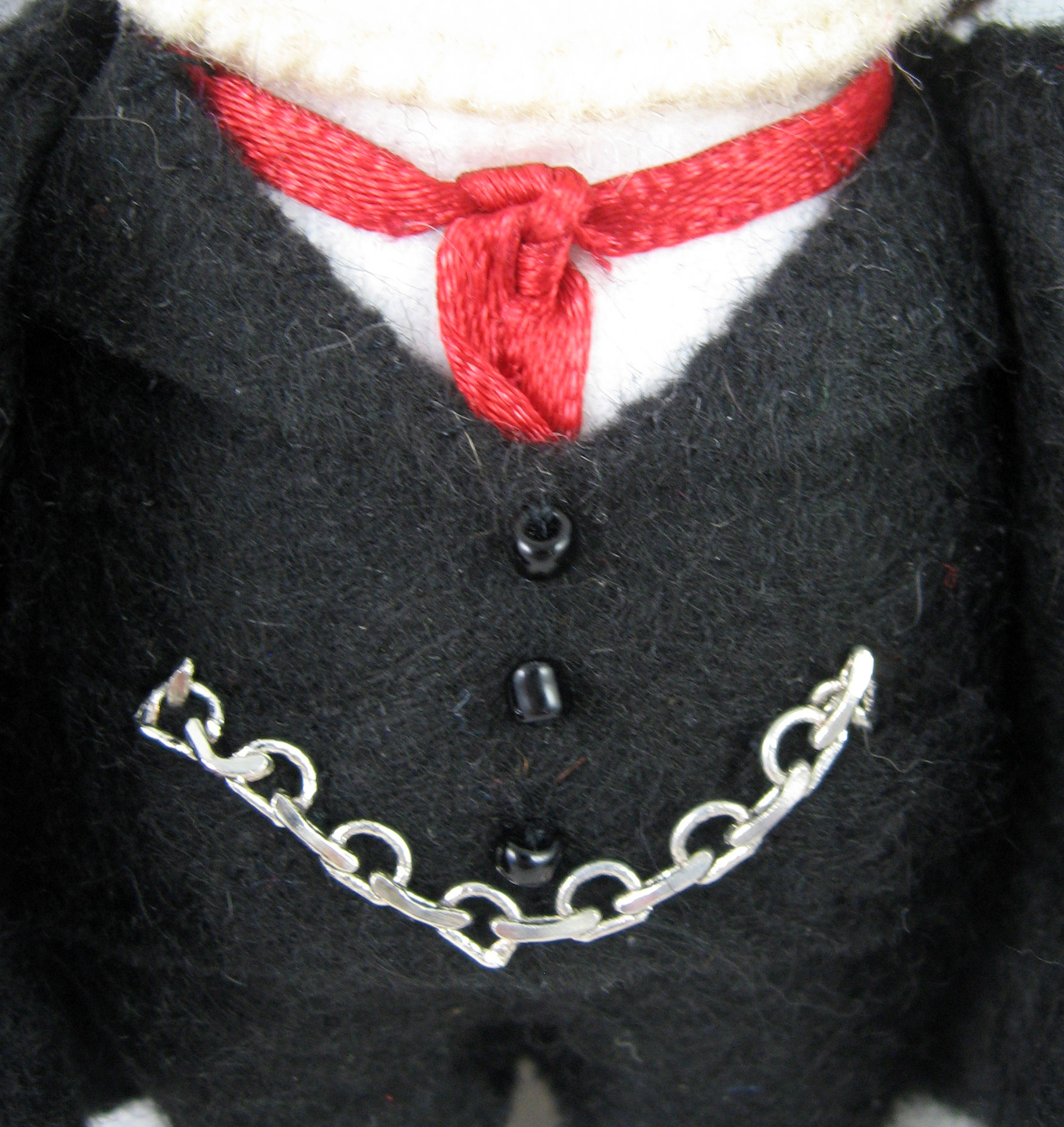