Wow. It is ages since I last went to see a film at the cinema and left in a state of awed speechlessness immediately followed by a strong desire to watch it all again. Perhaps I have become jaded with age or perhaps really, REALLY good films are a bit thin on the ground these days. Whatever. Sherlock Holmes was surely pretty amazing by anyone’s standards and I say this as a bone fide Sherlock Holmes geek who expected to be cringing in my seat at every terrible transgression against my hero.

Now, I must admit that when I first heard that there was going to be a new version of Sherlock Holmes, I felt a small twinge of trepidation and ominosity, especially as Guy Ritchie was on board as director.  However, this diminished a bit when I heard that Robert Downey Jr was going to star (I love him).

The trailer looked great but I still felt faintly dubious as we took our seats in the packed cinema but that was soon dispelled when the film began and we were lured into Guy Ritchie’s murky vision of Victorian London. There were shades of From Hell, of course but the two films are very different: where Depp’s Abberline stumbles through a debauched and miserable slum, mumbling with his atrocious accent and being acted off the screen by the excellent Robbie Coltrane (don’t get me wrong, From Hell is one of my all time favourite films), Downey Jr’s Holmes is assured, stylish and witty.

Even Jude Law, whose star like that of Guy Ritchie, has fallen somewhat in recent years, was a revelation as he turned in a pitch perfect and charming Watson, who was no longer the bumbling, earnest side kick but a force to be reckoned with in his own right.

Mark Strong, who played the extremely creepy villain, Lord Blackwood was fantastic although he could have been a bit more scary. I thought it rather ironic that physically at least he more closely resembled the traditional vision of Holmes than Downey Jr.

I liked Rachel McAdams as Irene Adler as well. She could so easily have been a pouting, one dimensional Holmes Girl but no, she was a much much stronger than that and I, for one, really liked the oddly touching romance that she had going on with Sherlock.

I can’t remember the last time I enjoyed a film so much. Yes, it was brutal and packed with action sequences, murder and gore but there was a humour, intelligence and wit to the script that lifted it above other films of its genre. Some might say that the exchanges between the characters were out of place and too modern, but I thought it worked well.

Anyway, I can’t think of much else to say (it’s been a long long day) other than that I really recommend it and can’t wait to go and see it again!

Apparently there are rumours of a sequel with Brad Pitt playing Moriarty. I really, really hope it comes true! 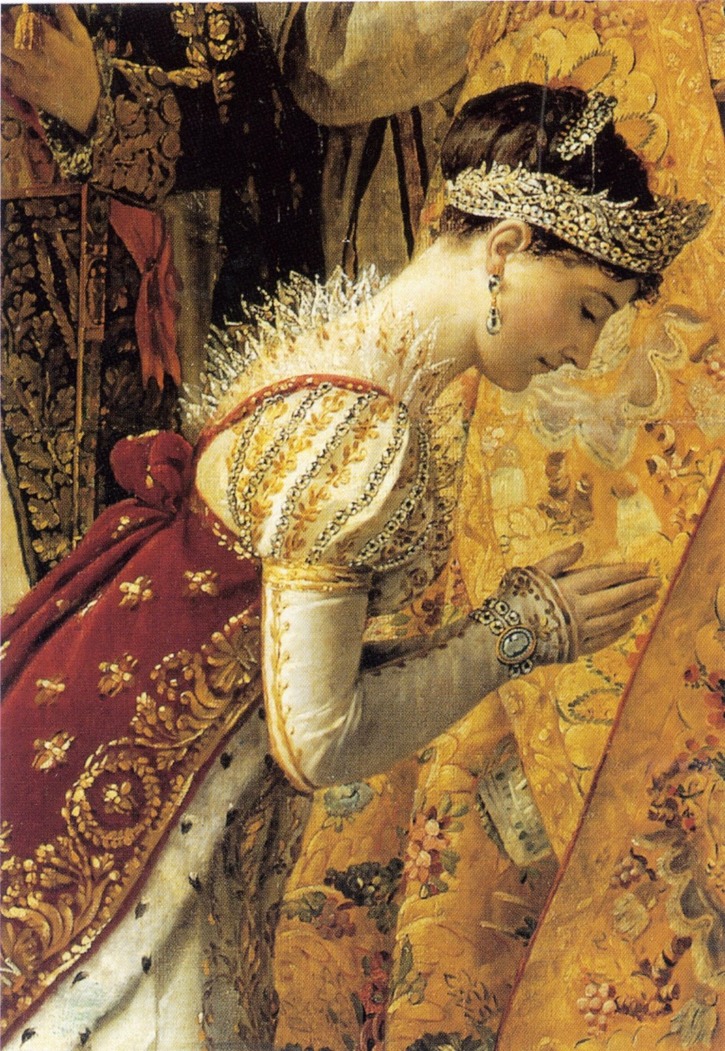 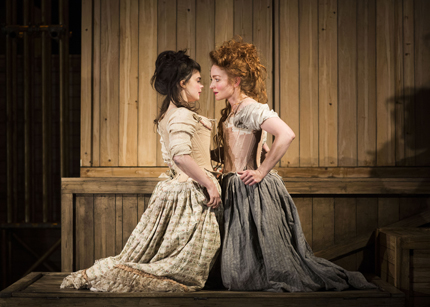