I meant to write about the discovery of the actual site of the battle of Bosworth a while ago but what with one thing and another, it totally slipped from my mind but NO LONGER. Not that I have much to add, you understand, but since when have I let that stop me?

I was really interested to hear about Bosworth because my grandmother was a devoted and slightly obsessive Ricardian. A Ricardian being the silly technical name given to people who are obsessed with Richard III and determined to prove that actually he was a really nice guy and couldn’t possibly have done any of the nasty things that history and Shakespeare attribute to him. They call it rehabilitation, I call it white washing as, let’s face it, I don’t think it was possible for a Medieval monarch to ever be as white as snow and especially not one living in the dark and dangerous times of the Wars of the Roses.

Anyway, it made for an interesting childhood as I was dragged on regular pilgrimages to places associated with Richard: the Tower of London, Fotheringay, Alnwick, Raby, York Minster, Tewkesbury and, my favourite, Middleham Castle in Wensleydale, a romantic ruin where the grass seems permanently dewy thanks to the perpetual rain.

There were visits to Bosworth of course and I spent many hours tramping around the fields, looking for skeletons (I never found one, which isn’t surprising if we were in the wrong place really) and hoping to see a ghost. In fact, we spent a lot of time at battlefields during my formative years – Culloden, Sedgemoor, Glencoe, Flodden, Naseby, Edgehill, Long Marston and then later on the Somme and Agincourt. Dank, wet, miserable fields where the odd and eerie silence is broken only by the sound of the birds overhead and the cars driving past. 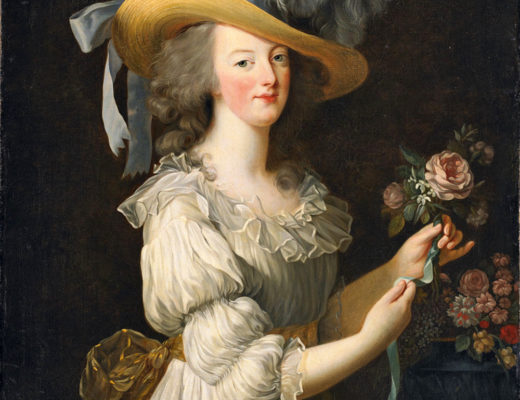