The unbearable hotness of Andrew McCarthy

Today was clearly a day for nostalgia as I spent a very happy couple of hours lying on the sofa with Oscar while watching St Elmo’s Fire, which has been one of my all time favourite films ever since I was a mere slip of a girl, pale faced, long haired and about to embark on a lengthy and unattractive goth phase that would last until my thirties.

I hadn’t seen it for a couple of years but to my delight it was just as engrossing, fresh and entertaining as always even if I am now viewing it through the jaded eyes of an early thirty something these days. At the time, it made sense that Billy would request a ‘going away present’ from the hapless Wendy but now I am frankly aghast that he should not only ask but that she should be apparently delighted to go along with it. Also Kirby’s behaviour seemed merely enthusiastic and rather sweet when I was a romantic teenager but now he is revealed to be nothing but a rather inept stalker. Oh dear. Pillow sniffing? Oh dear, oh dear. Anyway, never mind trying to pretend that I am capable of extracting some greater, philosophical meaning from John Hughes’ movies when actually it is probably really bloody obvious that the main reason I watch it is for the deliciousness that is Andrew McCarthy. Oh my. My peers in the eighties prefered Charlie Sheen, Rob Lowe or, heaven help us all, Ralph Macchio. I just shook my head and pitied them their boorish tastes, sensing that Andrew McCarthy was a sophisticated cut above the other actors of the time. Has anyone ever looked so cute while playing bongos? Or while having sex in a coffin with a preppy girl who never takes off her pearls? Or while flicking cigarette ash into a stir fry? No, they have not and don’t even try to pretend that they have because I simply won’t have it. 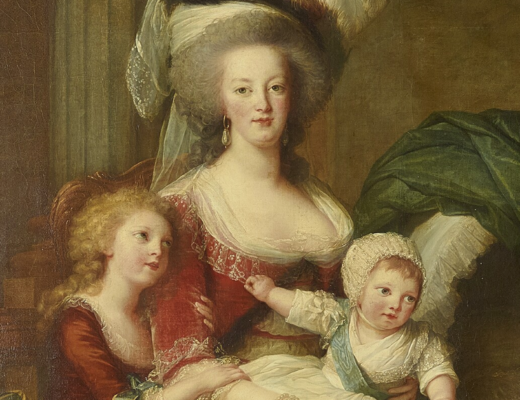 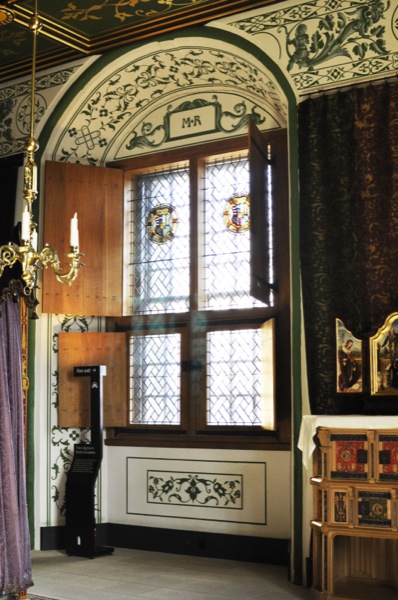 Some lovely paintings from the Carnavalet in Paris