Louis-Antoine-Léon de Saint-Just was born on the 25th August 1767, which makes him 242 years old today. Except he was guillotined alongside Robespierre at the age of 26 on the 28th July 1794.

Now, I will admit that my interest in Antoine de Saint Just started off as a bit (a BIT?! I carried his picture around in my purse when I was fifteen) of a teenage crush on the handsome, dapper young Jacobin who was cut down at only 26 years of age. Nowadays though I both admire and loathe him for his complete and stoic dedication to the destructive force of the revolutionary terror, which ultimately consumed both him and his closest allies. His speeches are stirring and filled with vivid imagery and he was clearly possessed of great personal bravery. Yet at the same time there is something repulsive, something not quite right about him that makes me feel really uncomfortable.

I would like to write a book about Saint-Just one day, although I suspect a major new biography must be around the corner now that both Robespierre and Danton have had modern reassessments. I have a copy of the Norman Hampson book but it is too dry and not at all to my taste.

Happy birthday, Saint-Just. Wherever you are. 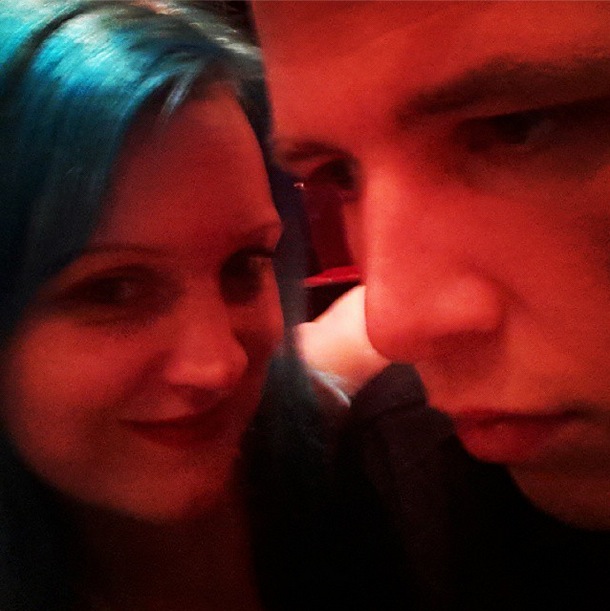 The Marriage of Figaro at the ENO