“Dinner was in the large red silk hung antechamber of the Queen’s apartment and a large table was set up with just two place settings in front of the russet marble fireplace with its huge mirror reflecting the light from the many crystal candelabras suspended from the painted ceiling. The royal couple dined in state and anyone was at liberty to come in and observe them as they ate their sumptuous meal, which Lucrèce always thought must be very off putting and as a result she did her best to look away and pretend not to be watching.  This was difficult to achieve as etiquette decreed that she and the other high ranking ladies in waiting sat on a semi circle of stools in front of the table with the other ladies standing behind them.

However, the King’s appetite did not seem at all diminished by the fact that so many people were watching him and he always ate a hearty, if not greedy meal but the Queen always looked distinctly withdrawn and unhappy and would never even unfold her napkin but merely sat and sipped at her mineral water while talking in a low voice to those about her.

Once dinner was finished Lucrèce would ignore the rush to pay court to the rest of the royal family and would instead return to her own little apartment, sit very straight in order to not ruin her elaborate Léonard arranged coiffure and dine very lightly at three before sitting with either her mother or Cassandre and her friends (never both) until seven o clock when it was time to return to the salon de paix for cards and games. The room was usually even more crowded now than it had been in the morning, only this time it was also filled with gentlemen of the court such as her father, Lucien and even occasionally Monsieur le Duc. There was always much flirtation and laughter and following Cassandre’s lead Lucrèce did her best to follow suit although her heart was never really in it.

At seven exactly silence would fall and Marie Antoinette entered with one of the two curés of Versailles who would hand her a velvet purse, which the Queen then took around the room in order to take donations of money to be given to the poor. There was much grumbling about this enforced alms giving from younger members of the court who, as Lucy de Gouvernet pointed out bitterly ‘think nothing of gambling away a hundred times as much on the turn of a card.’ Lucrèce was rather sickened by this also and always made sure that she donated rather more than the requisite six livres while feeling ashamed of her fellow courtiers.

There was much to be ashamed of. The mood at court was sour and restless. It had always been the fashion to claim that everything at Versailles was just too boring and tedious for words and the Queen herself had led the way in this in her giddy and thoughtless youth but now in the last few months of the ancien régime the indolence and indifference had become ceaseless and there was nothing to be heard at any gathering but complaints and back biting. Revolt was very much in the air – the assembly of notables had brought about some much needed changes and the forthcoming Estates General to be held in May of the following year was widely expected to be the start of a new era. 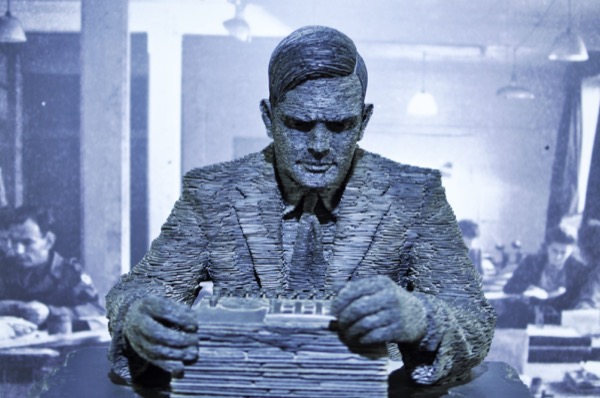