Dave went to see the Banksy show at Bristol Art Gallery and Museum this morning after leaving work. When we were there last week, we heard that it was taking two hours for people to get into the show so Dave decided that it would be a good idea to turn up two hours before it started in the morning and thus be one of the first in. There is a logic to this, but it’s a bit twisted. However, he probably did the right thing as apparently the queues this week have been over FIVE HOURS long.

He has made a post about it, complete with a link to his flickr pictures from the show on his own blog at yetanotherdave.com, but I thought I would put some of my favourite pieces here as well. 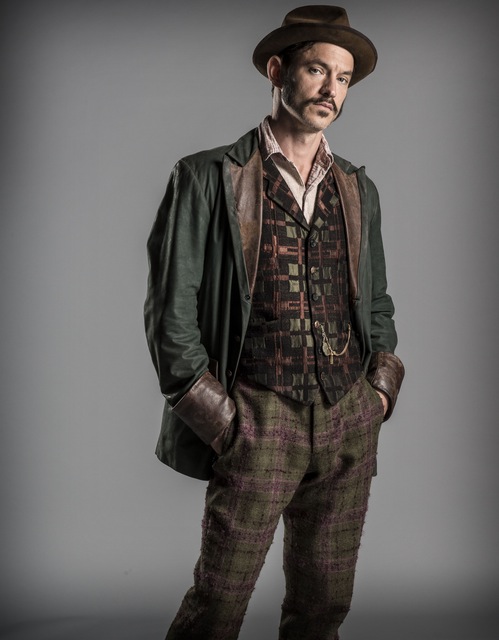