People often ask me about historical fiction and, in particular, want recommendations of good books to start with so I thought I might start showcasing some of my favourite historical novels and writers, some of which have fallen out of print but all of whom are easy enough to get hold of.

I have decided to start with Sandra Gulland, who is an amazing and extremely talented writer and a lovely person to boot. I can’t think of many other novelists, in any genre, who are so thrilled to hear from fans and, moreover, take the time to personally reply to their emails, even the ones from historical fiction wannabes like myself. She was very kind and encouraging about my Marie Antoinette blog project and I wanted to repay the favour.

Sandra’s best known books are the Joséphine B trilogy about the amazing life and times of Joséphine de Beauharnais, who was to become the Empress Joséphine. I remember absolutely devouring them all when they came out, thrilled by the detailed descriptions of late eighteenth century/early nineteenth century French life, by the absorbing personal dramas of the heroine and, overall, by her enchanting and fresh turn of phrase.

The books are written in the first person and form a series of diaries, kept by Joséphine from the days just before her first marriage to the pompous, arrogant social climber Alexandre de Beauharnais to the very end of her days when middle aged, exiled at Malmaison and surrounded by the turmoil of Napoléon’s defeat, she was still able to enchant the Tsar of Russia, only to catch pneumonia while showing him her roses while wearing a skimpy muslin dress. Sandra Gulland has clearly done an enormous amount of research (which is detailed in her website – she wears period clothes in order to get a feel for them and also researched and wrote a massive time line for Joséphine which is now in a university library) but it never once causes the story to stall or become bogged down.

It is Joséphine’s own voice, however, that makes the trilogy so superb. She is arch, seductive, kittenish, good humoured, kindly and impulsive. In summary, she is everything that is charming and just as you would imagine her to have been. They really are magnificent, triumphant books and cannot be recommended enough.

Sandra Gulland’s fourth book was a bit of a departure in more ways than one: it tells the story of Louise de la Vallière, the first mistress of Louis XIV. Louise has come down in history as a bit of a wishy washy character who spent a lot of time crying, repenting and pretending to run away to convents in the hopes that Louis would beg her to come back to court again. However, every so often you get a glimpse of someone far steelier and courageous: it is well known that she was a superb horsewoman, who was able to stand on a horse’s back as it trotted around the ring.

Again, Sandra captures Louise’s voice perfectly and you find yourself being sucked into her story with all of its twists and turns. There is an element of magic there as well, which fans of Philippa Gregory will appreciate and enjoy. I expected to be irritated by Louise’s character as she could easily be depicted as overly docile, sweet and too good to be true but that didn’t happen at all and instead I found myself admiring her and cheering her on. Poor Louise, she always comes off slightly worse in the ongoing rivalry with Athénaïs but here she is a worthy heroine in her own right.

Sandra Gulland is currently working on another book, this time revolving around Athénaïs de Montespan, Louise’s successor. I am not sure of the details but I think that the main character is not Athénaïs herself but rather her maid, Mademoiselle d’Oeillets (spelling police!) who becomes embroiled in the affair of the poisons. I am sure that it will be fabulous! I am especially looking forward to a fictional rendering of the way that Athénaïs and her siblings spoke to each other, which was apparently very distinctive and hilariously funny. I imagine something like Georgiana Devonshire and her chums, only a lot more complicated and irreverent. I can’t quite see Athénaïs de Montespan telling Louis XIV that ‘I wuv woo’. Can you? Although I can definitely imagine her describing Louise de la Vallière as a ‘yaller haired gal’.

Sandra has a research blog and also a general blog, both of which I very much recommend to anyone interested in seventeenth century French history. I still really want to write about Henriette, Duchesse d’Orléans one day but I feel frankly daunted as Sandra and Karleen Koen have both set the bar for writing about that period really, really high! 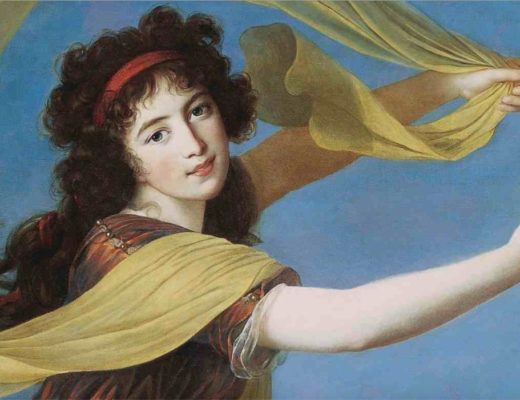 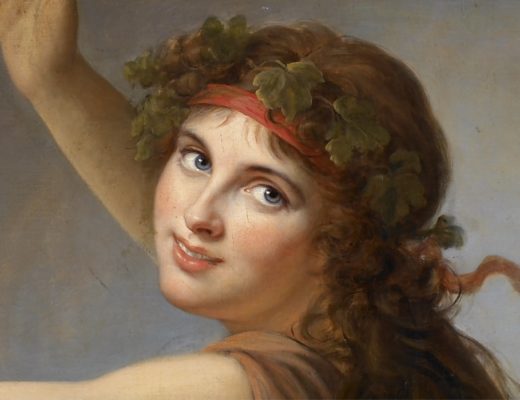