I am a huge Emilie Autumn fan. It’s a bit embarrassing really and probably the closest thing to a girl crush that I have going on. It’s hard to describe Emilie’s music – think industrial goth rock with Victorian vaudeville and the whiff of lunatic asylums and you have, kind of, the right idea!

We went to see her play in Bristol in April 2008 and had a great time. Dave took dozens of photos but you would probably all throttle me if I posted them all, so I restricted myself to some of the best!

If you are intrigued then I would recommend the ‘Opheliac’ album, particularly the title track.

When the gig was over we lurked about a bit on the off chance that Emilie might come out and then when she emerged from backstage we joined the crowd around the merchandise stall. I ended up squashed behind some guy who must have been at least seven foot tall. It was pretty scary actually as I don’t like feeling enclosed but well worth it when I found myself face to face with Emilie herself, who was very lovely and friendly to everyone and happily signing literally anything that was presented to her. I apologised for not having anythng to sign so she asked to paint in one of my fingernails with her marker pen instead. I can’t remember what else was said other than we talked about how I am listening to ‘Opheliac’ on repeat while writing my book and she thought this was ace and said she hoped that Marie Antoinette would end up crazy with pink hair or something. We then mourned the loss of her bear Sorrow Suffer who someone stole from a gig in Rome last year and then she hugged me and it was ACE. Oh and she told me I was beautiful! :) 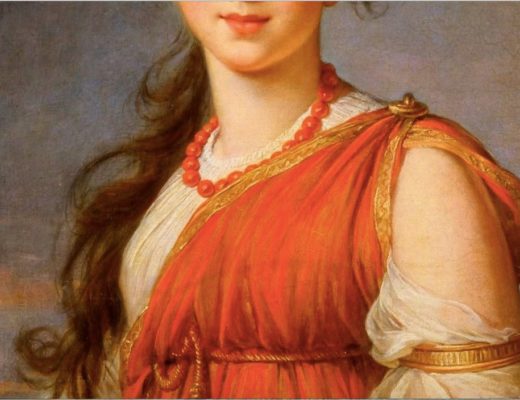